Home > Blog > Tales, Inspiration, Adventure > Two Years Later She Packed The Clothes Once Meant For Her Honeymoon & Set Off On A Trip With Strangers
Liked this post? Share it with others.
Share

A few weeks before our Andamans trip this October Sharmin messaged me. “I really want to do this trip but I’m scared” she said. Some conversations and texts later Sharmin was on a flight to Portblair. In fact, she was easily one of the most cheerful people in the group. Smiling from ear to ear, making jokes about random things and breaking into dance wherever. 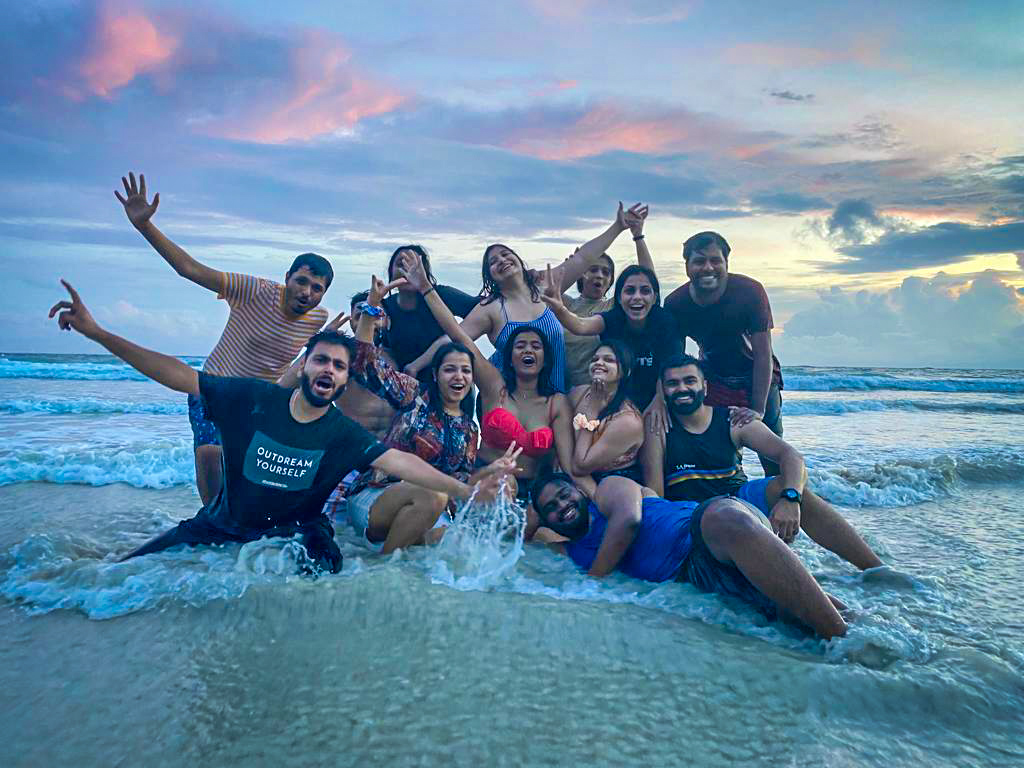 One day as we were headed to Elephant Beach she asked me if it’s okay if she wears a two piece. Of course! I insisted. And, when we reached the beach she fidgeted with the ends of the suit but a few pushes from some of the group and a whole lot of push from within later, Miss Dastoor was posing like an absolute queen in her yellow bikini! The group hooted watching her, making our bubbly Sharmin go red in the cheeks but smile as she knew we were backing her. 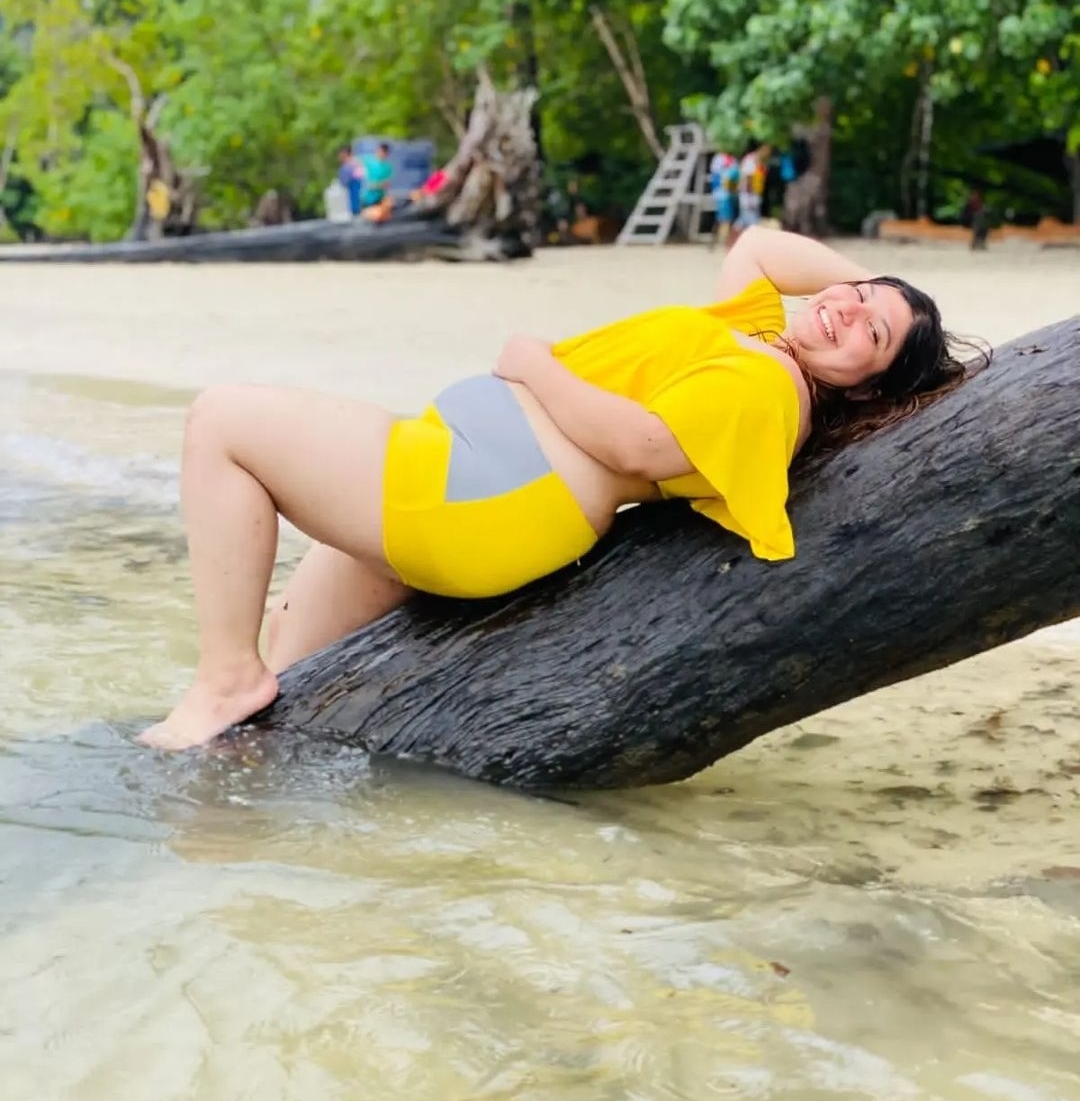 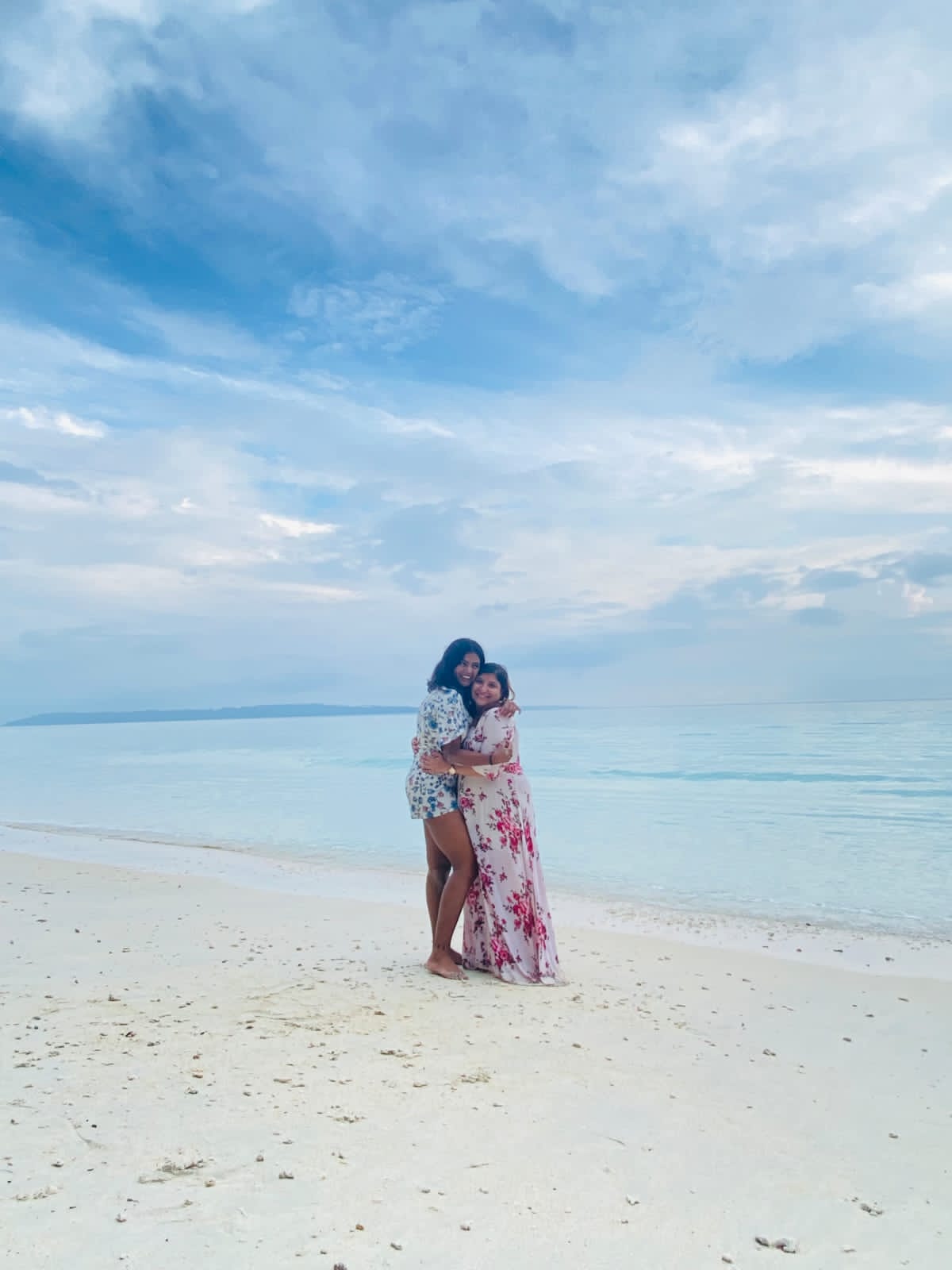 That night as a dozen of us plonked in one single room and spoke for hours. Of heartbreak, romances and more. Our yellow bikini girl then revealed how the clothes she was so happily prancing in around Andamans were once meant for her honeymoon in Maldives. When the wedding didn’t work out the clothes were stashed away in a suitcase, never to be opened again. Until the day she decided to finally take a plunge and travel with strangers.

She’d asked @onhisowntrip for the Andamans itinerary since 2017! 2021 she actually did it. And, while we may find the idea of travelling with strangers scary there’s parts of us that we find easier to reveal to them than to anyone else. Of the hurt we carry, of the dreams we buried, of the clothes we hid. Because somehow amidst strangers we don’t find judgement. At least not that night when the gang cheered Sharmin on and told her she’s too badass to settle for something less. 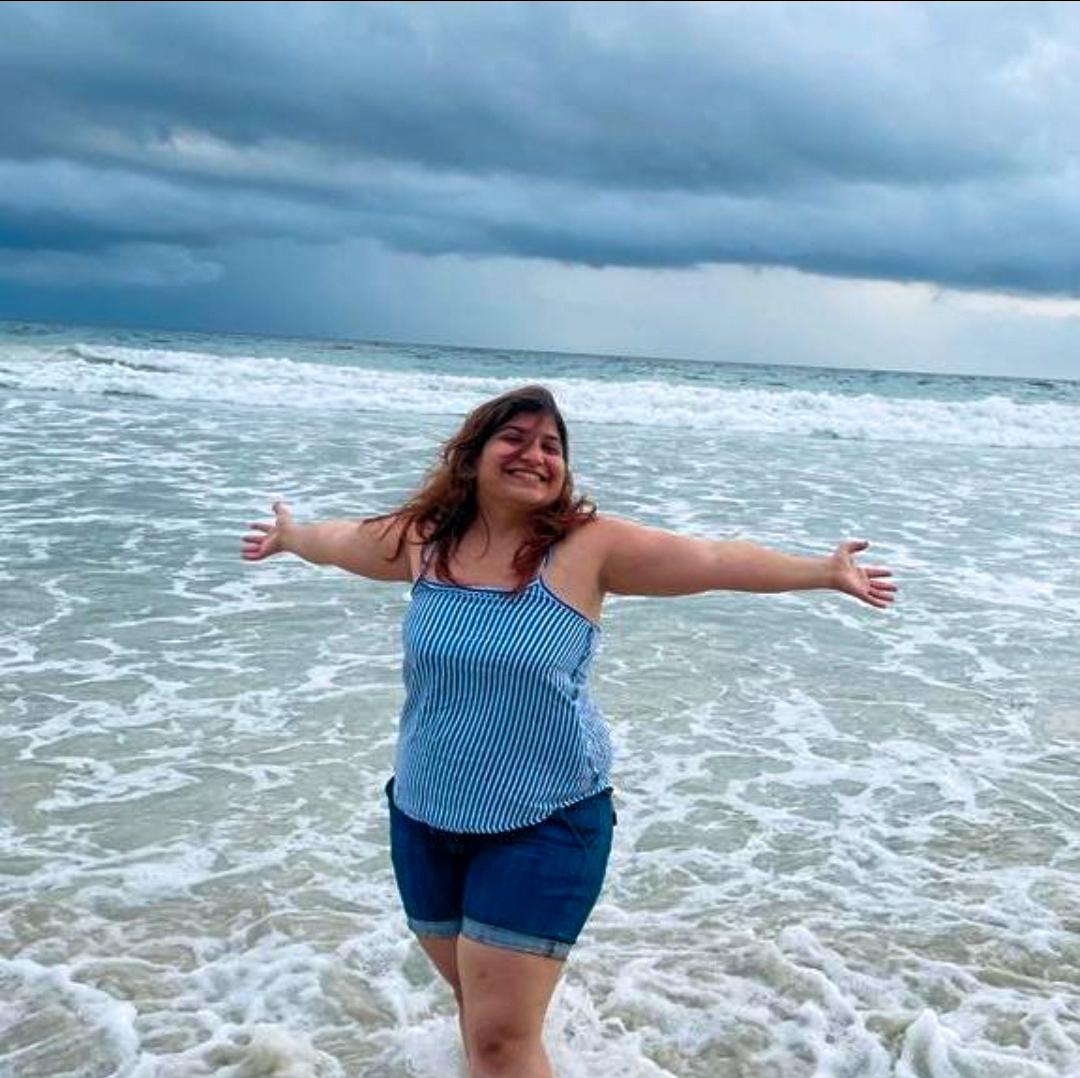 So, our girl continued to break out into Bollywood dances, have gossip sessions and dressed her heart out, maybe shedding away a piece of her past with each outfit that she painted with a happy memory in Havelock. And, we continued to hoot for her, our girl in the yellow bikini, our sunshine girl.