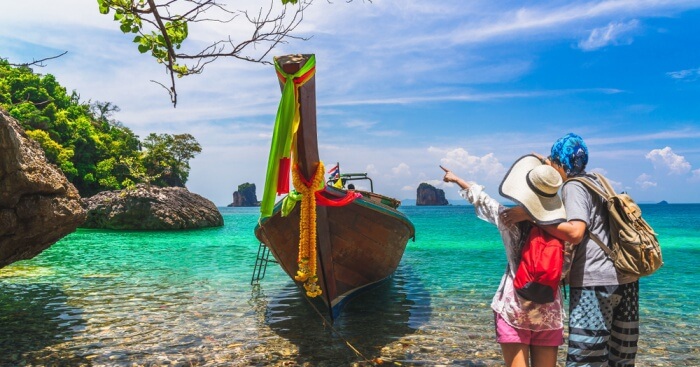 When it comes to honeymoon, couples like to honeymoon in places with clear blue seas and rolling green hills. That is what makes Andaman and Nicobar Islands an attractive and extremely popular honeymoon destination for the newlyweds and for couples looking for a romantic rejuvenation. … 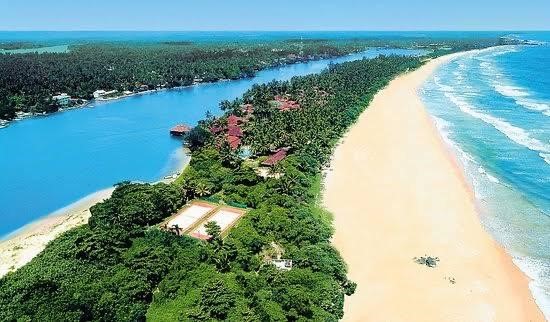 Sri Lanka, the island formerly known as Ceylon, situated just 20 miles off India, is home to 20 million people and six World Heritage sites. Being the hot spot for ideal vacations, Sri Lanka offers you a plethora of experiences and activities that you can … 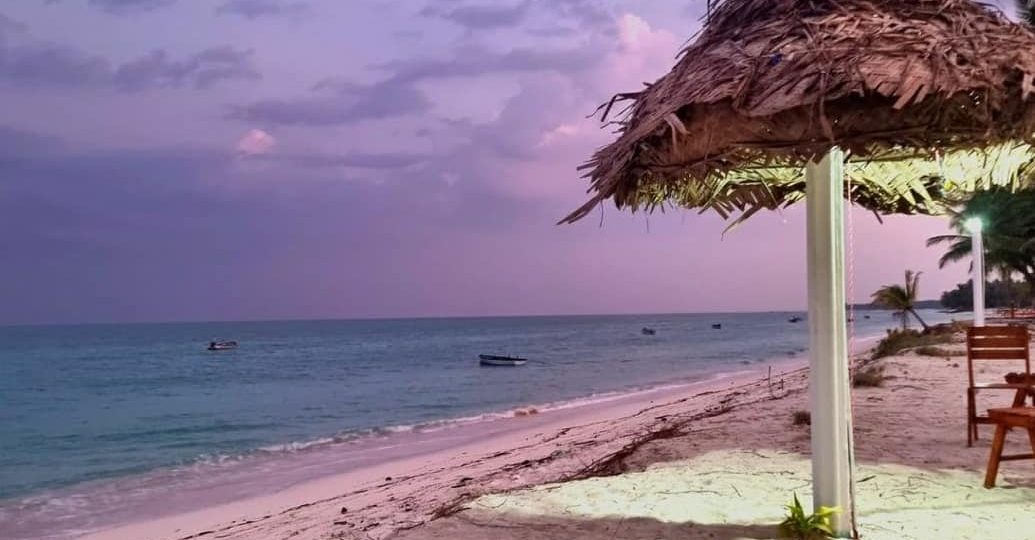 Introduction: Visiting Lakshadweep is like stepping into a different era, a different world. Right from the moment you start seeing the islands from the window of your plane, you will alternately gasp at the beauty of the reefs and the ocean, and smile at this …

On His Own Trip recently conducted a group trip to Lakshadweep this New Years. The trip turned out to be hit and the group seemed to have a gala time in the remote islands. Presenting you some of the best pictures from the trip. Here’s …

This October, Captain Nero took his magic bus to the beautiful Northeastern Desination – Meghalaya, along with a group of 24 people. The group chased multiple waterfalls together, went caving where Captain Nero made sure he took us through the most difficult yet adventurous path, …

The drive from Srinagar to Yousmarg is mostly uneventful. The one and a half hour ride, for most part goes through Srinagar’s down town, a few bustling villages posing as towns and only in the latter half winds up a mountain and passes by apple …

Everyone loves Captain Jack Sparrow and his eccentric ways. The first film was released in 2003, and was a smashing hit. The sequels followed and were enjoyed by the public. Small children (well, adults too) wanted to be pirates. There are themed parks based on … 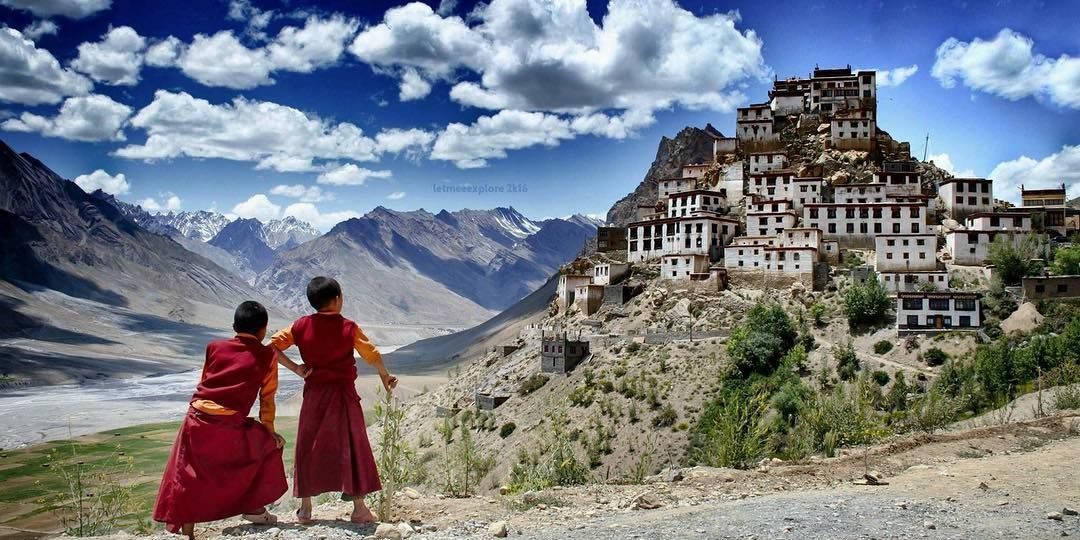 Monasteries are holistic structures of religious significance. In the case of Buddhist monasteries, they serve not only as places of worship but also places of instruction about the teachings of Lord Buddha and the way of life practiced by Buddhists. Thus, when you walk into …