Can one fall for a place the moment they land there?

I have never been a window seat fan. I guess “badal itne bhi zaroori nahi hai” for me. I am in planes too often. Most times I sleep off the moment it takes off, cos I must have finished a trip where I hardly slept.

So, it was a little unlike me when even I hoped to get a window seat, for my Kochi Agatti flight. 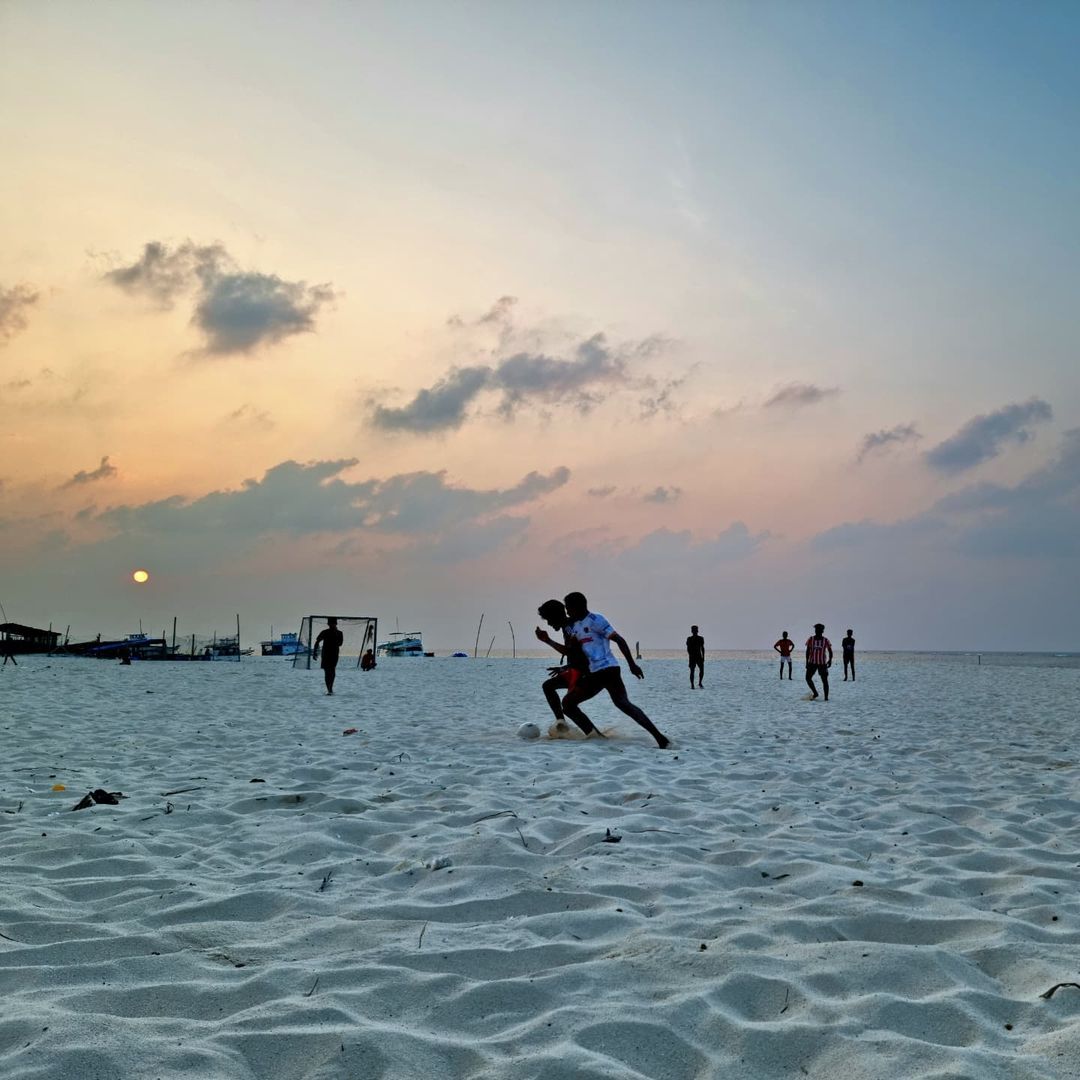 Agatti airport is one of India’s tiniest. It has a thin runway flanked by green ocean on both sides. You could run across the entire width of this surreal runway in less than thirty seconds!!

Since there is only one flight to Agatti every day, everyone would be scrambling for the window seat during web check in, and I noticed the same enthusiasm in my trippers. How all 16 of us managed to get a window seat is beyond me!

Kochi to Agatti takes just about an hour. With 15 minutes left on the clock, I stared hard through my window. A thick froth of clouds was determined not to give me any view of the ocean. Also, factually, we were too high in the sky, but my over excited head wanted to see this beautiful ocean. The next ten minutes seemed like eternity. It was as if a movie was moving to a perfect climax, an Opera performance building to a perfect crescendo.

And suddenly the clouds parted, the plane was low enough, and a magical coral reef came into vision. It flanked the entirety of the island, forming a beautiful cover around the white beach. But what made us gush was the colour. It wasnt as deep blue as the ocean but maybe ten different shades of green – aqua marine, turquoise, emerald, mint. The sea was so light green that it was almost white. We gushed and gasped as the plane got lower to the ground, and the ocean and coral reef flaunted their very best colours to us. 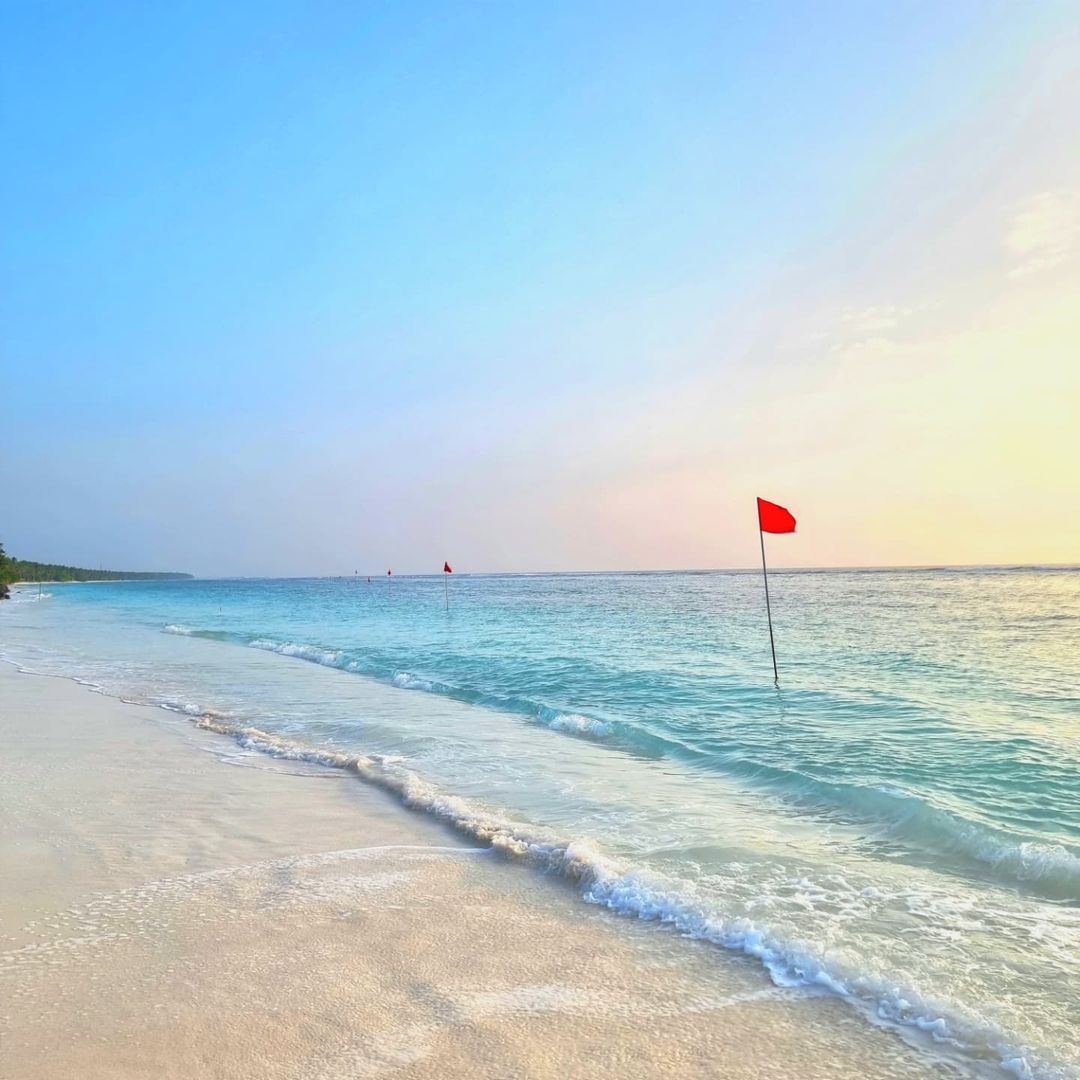 It really was the most beautiful airport landing I ever had. Like i asked earlier, “Can one fall for a place the moment they land there?” In Agatti, you will.

Read more about the other series here :

Lakshadweep Series with OHOT: The Surreal Island Life in Agatti