You know the thing about Lakshadweep and Agatti isn’t just the beaches. They would, of course make you gush with joy. 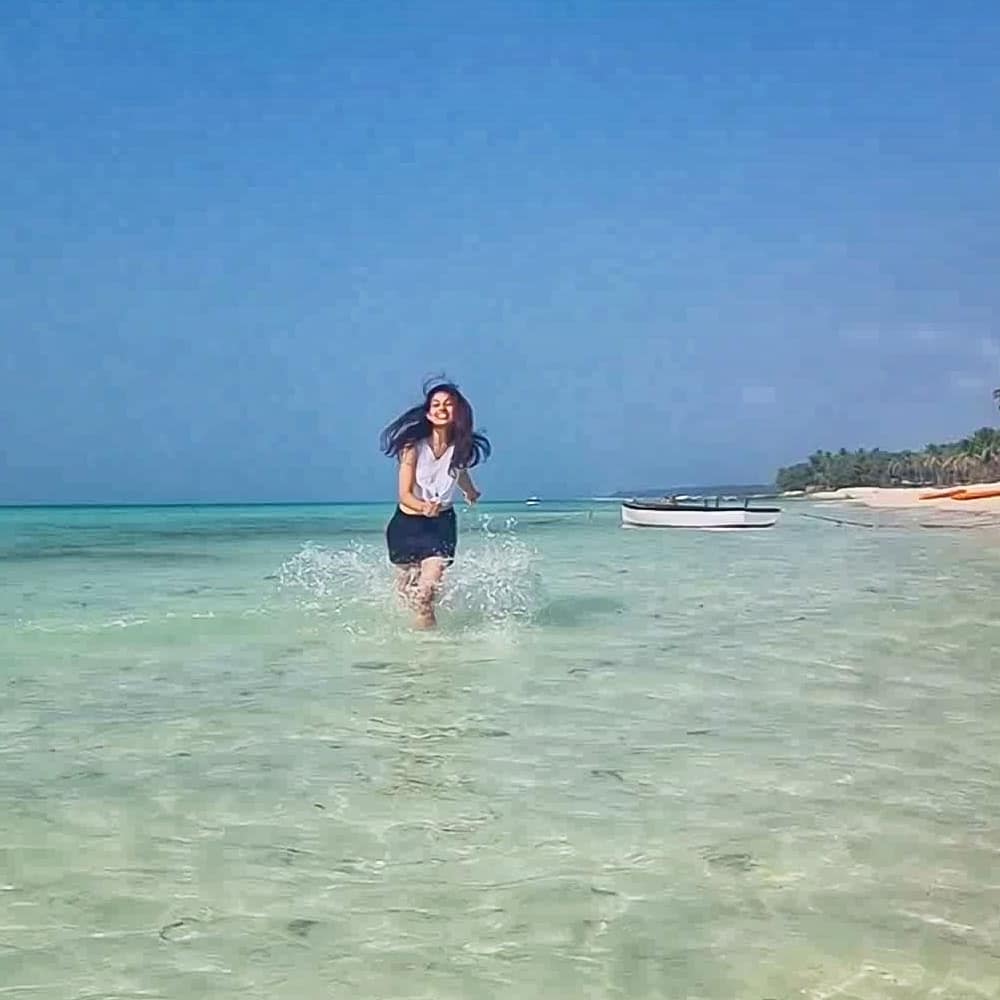 But living in Agatti is going back to another era. You will fall in love the moment you are about to land, a turquoise, emerald coral reef welcoming you to India’s most beautiful airport landing. The airport premises include two small rooms and a canteen with two tables. Step out of the airport and one road connects the whole Island. Walk, and you can see the sea on both sides. I dont recall walking on any other island where for the whole length, one can see the sea on both sides. 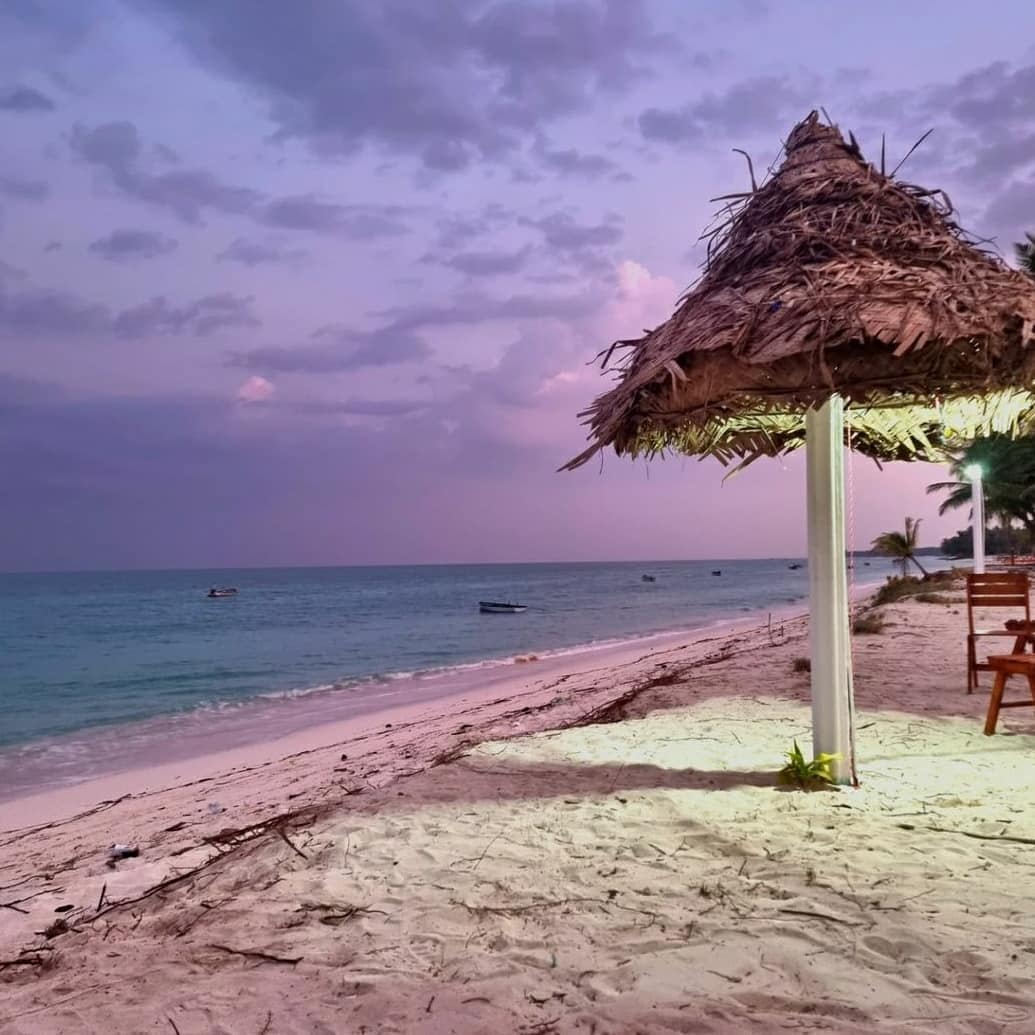 Living on Agatti is what the hippies looked for, or what Alex Garland wrote about in his bestseller ‘The Beach’. There are no pubs, no clubs, no restaurants. Simple shacks pretend and pose to be restaurants and cafes. There are no cars. Locals move about on bicycles or two wheelers. Most are Muslim and Malayali. Almost all smile at you as they go past you.

You can’t call Agatti’s resorts, resorts. They are simple rooms posing as cottages. The hotels only provide you with simple Kerala veg and non veg meals. There aren’t any swimming pools. The rooms open up to sand and trees. Walk further and you shall wade into the sea. Some kayaks sit on the sand. Tour operators put different islands in the itinerary, but the truth is your best time will be just living in Agatti, or being in the sea. Do yourself the best favour by taking a pair of snorkel glasses and life jacket on your trip. Snorelling became a part our daily existence. Wake up, snorkel, eat lunch, kayak, walk two kms to have a cold ice cream, dinner, spot shooting stars, listen to the waves. That’s the best itinerary you could have here. 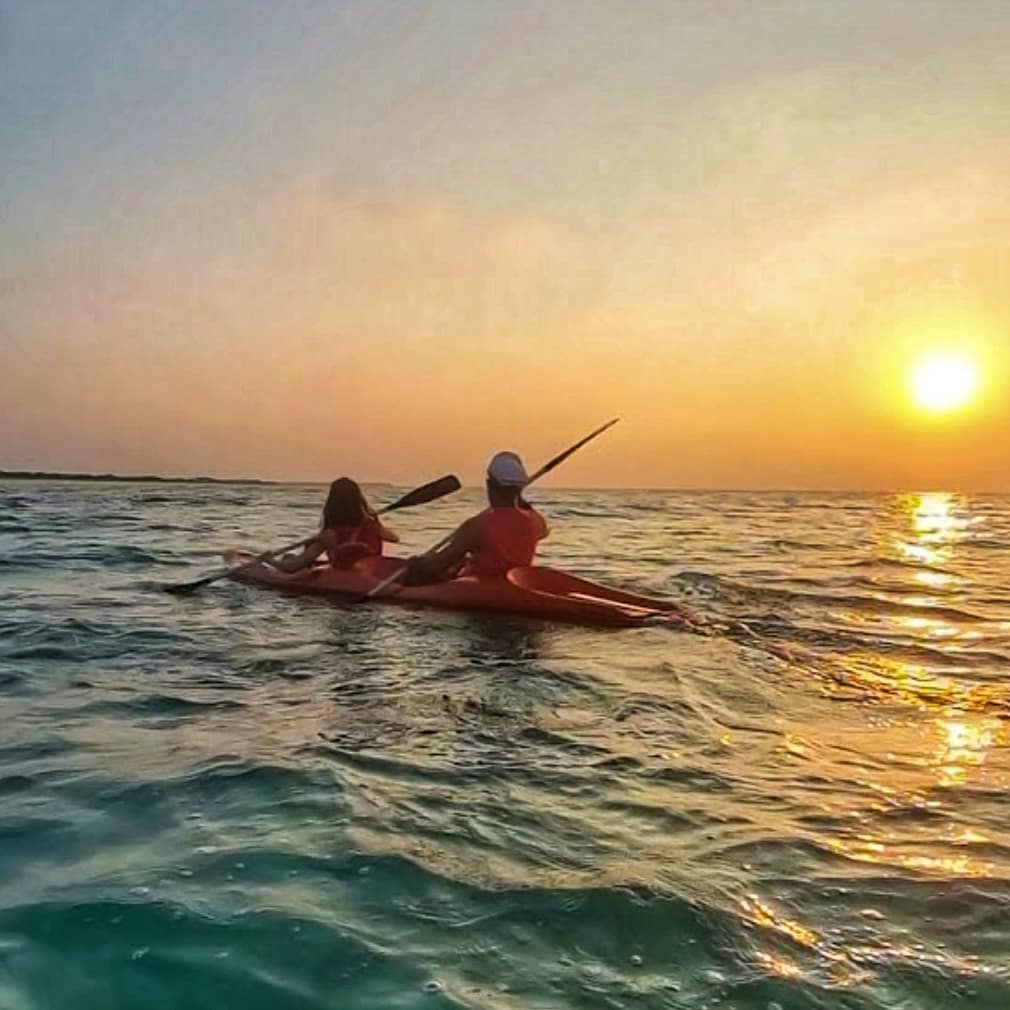 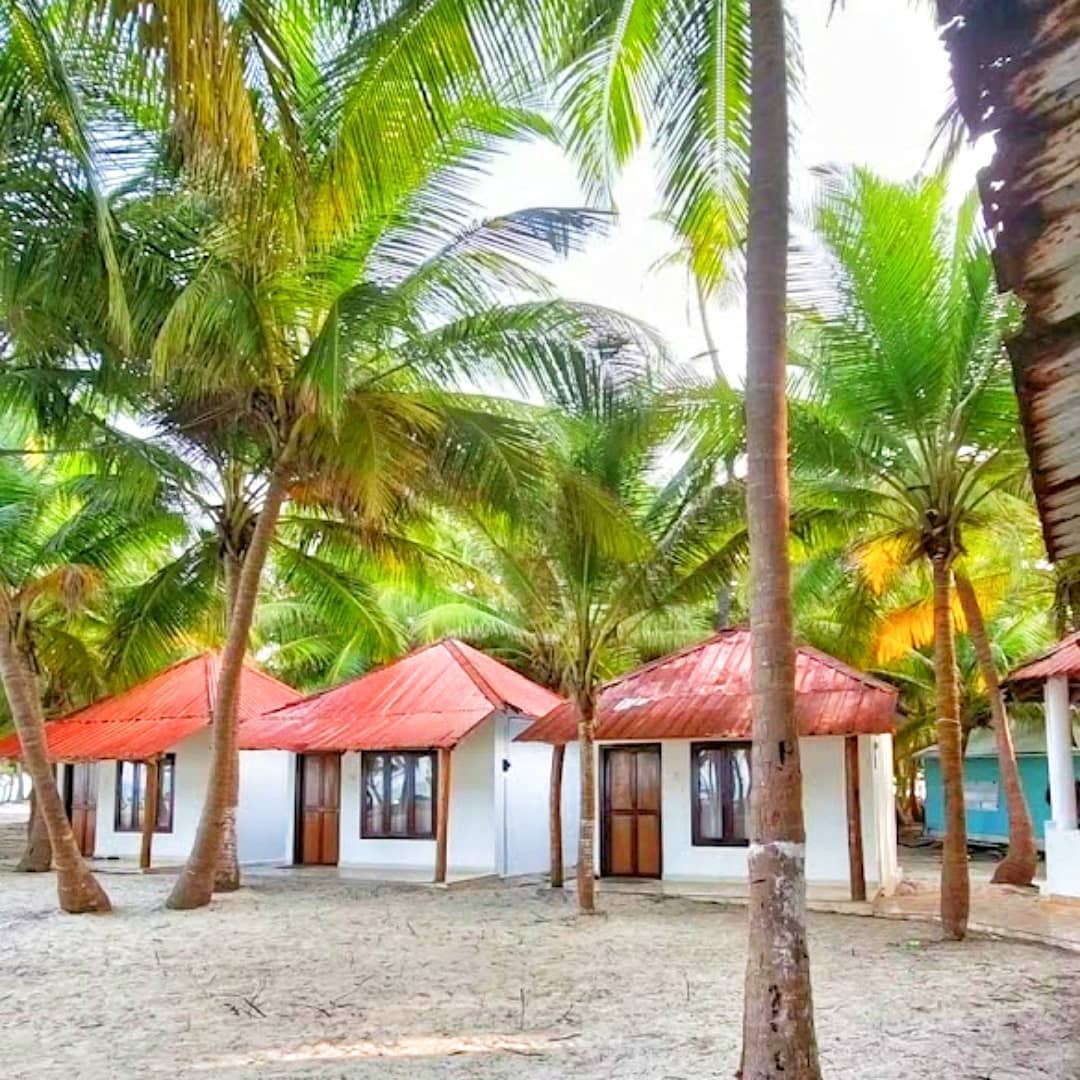 Somewhere in those four days, I got so connected to this simple life that after a point, clicking pictures in decent clothes felt dreadfully boring. 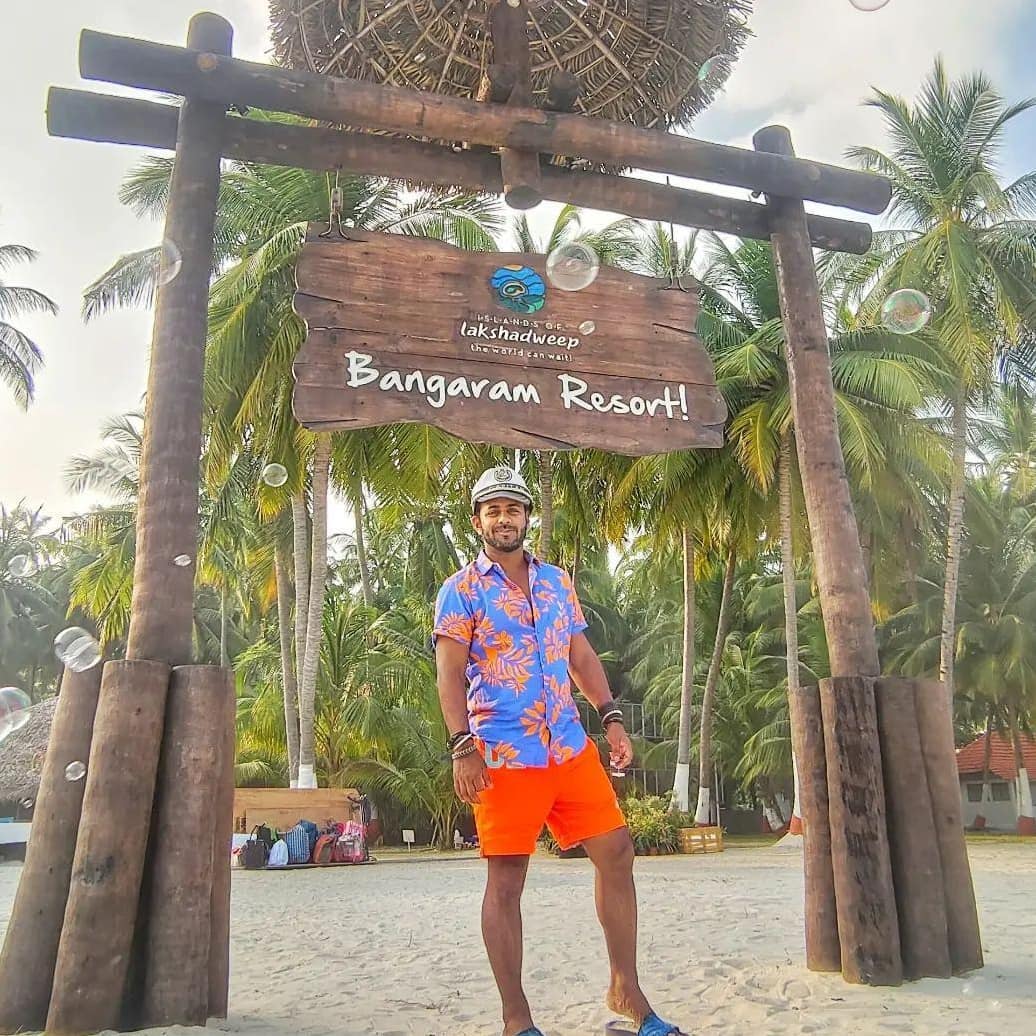 One night someone played a 90s song and asked us to guess which one it was. It started a two hour game around guessing songs from that era. Fitting, because Agatti made you feel as if you had stepped twenty years back in time.

Read more about the other series here :