Located in Central Europe, Austria is a German-speaking country that is noted for its alpine scenery. The landscape is characterized by alpine villages, rugged terrain, and baroque architecture. According to the Global Peace Index, Austria is in the top 5 world’s most peaceful countries, with Iceland being a winner. Here are some interesting facts about Austria.

1. Austria is the only continental EU country that is not a member of NATO.

2. The oldest zoological garden in the world is located in the Austrian capital. Tiergarten Schönbrunn was established in Vienna in 1752.

3. You can also find the world’s largest emerald in Austria, a 2,860-carat sparkling green gem. The sizable emerald is displayed in the Imperial Palace in the Imperial Treasury of the Hofburg in Vienna.

4. When it comes to topography, Austria is primarily made up of mountains. The Austrian Alps cover just over 62% of the country’s land area. Europe’s second highest and prominent peak is Großglockner, which stands at 3,798 meters with a prominence of 2,423 meters. 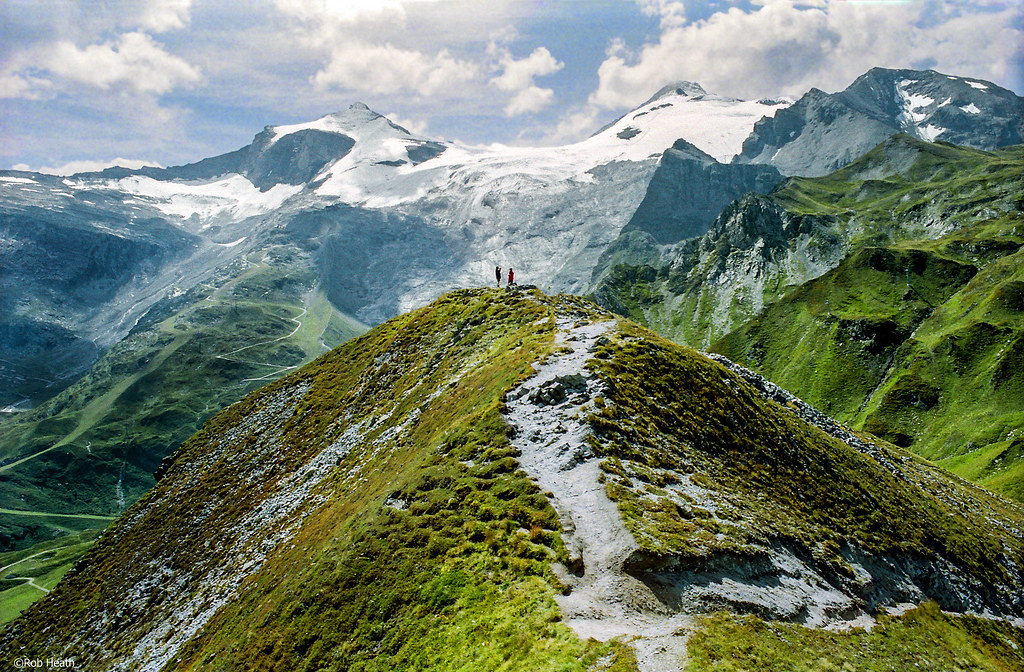 6. Started in 803, the Haslauer is the world’s oldest inn and restaurant still in operation. It also holds the title of the oldest company in Europe.

7. Among the long list of famous Austrians is Ferdinand Porsche, founder of the sports car company which bears his name as well as the designer of the Volkswagen.

8. Workers in Austria are well taken care of with 5 weeks of paid vacation per year in addition to 13 legal holidays. Men in Austria can retire at the age of 65 and women at 60, when they may begin to collect old-age pensions.

9. Religious freedom is highly respected in Austria. Every child over the age of 14 is free to decide their religion. The state pays for religious education for every child, regardless of their faith.

10. The energy drink “Red Bull” was created in Austria. It is now the single highest-selling energy drink on the planet.

11. If you’re into caves, Werfen, Austria is home to the largest ice cave in the world. It extends for over 26 miles.

12. Postcards were first published in Austria.

13. Located in Vienna, the Austrian National Library is one of the world’s major libraries. It has works dating back to the 14th century and is currently home to more than 2 million books.

14. Always environmentally aware, Austrians are at the top of the heap when it comes to recycling. They recycle an average 63% of their waste, the highest percentage in Europe.

Bad Gastein: Head to the spa town of Bad Gastein to take a dip in the healing hot spring waters and breathe in the pure mountain air. Perched on the High Tauern Mountain, this splendid hill town also attracts skiing enthusiasts during the winters. 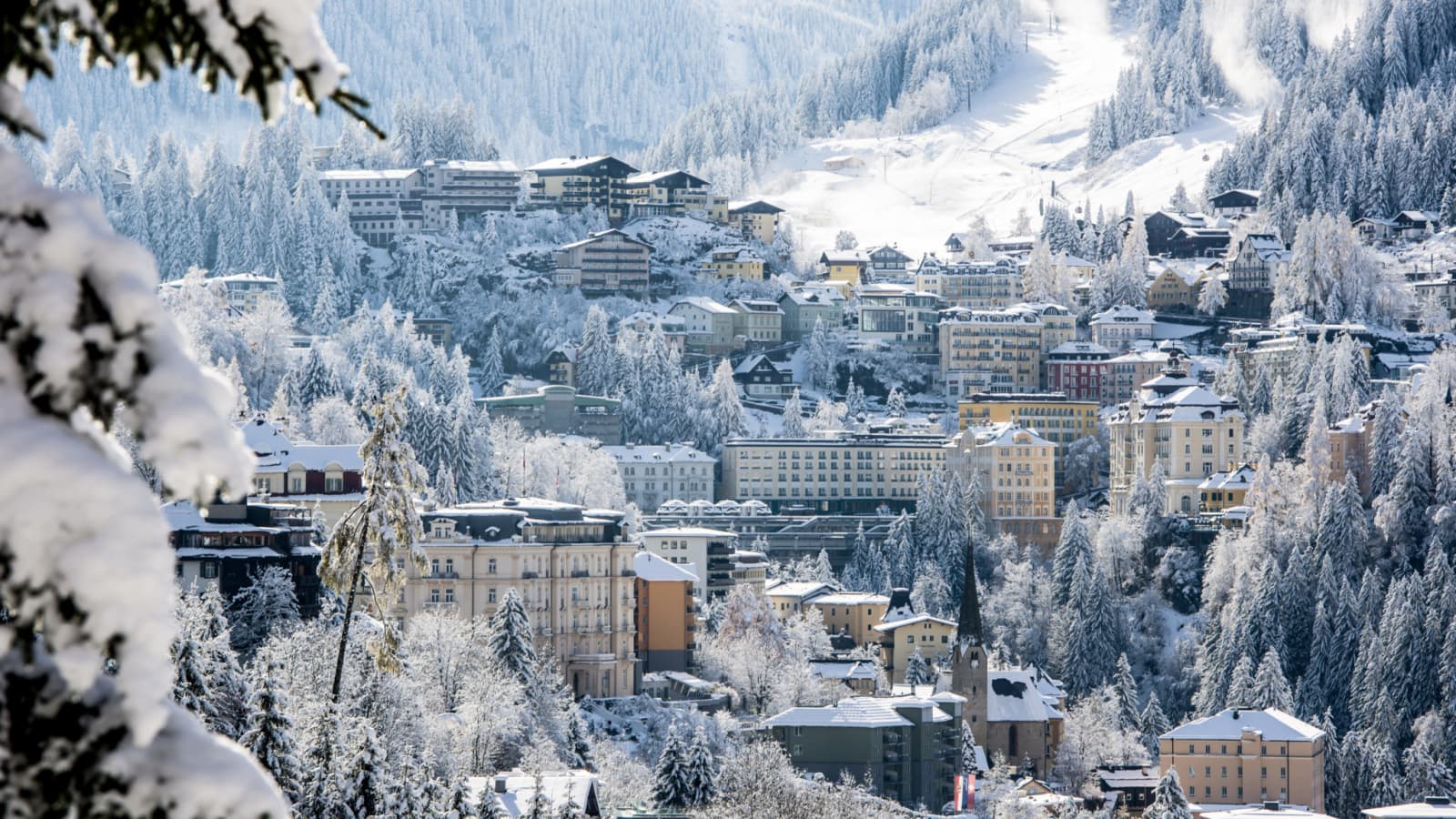 Alpbach: Alpbach has been voted one of the most beautiful places to visit in Austria in winter and there’s no doubt as to why. This is among the most scenic European villages tucked in the midst of majestic snow-capped Austrian Alps offers the best places to go in Austria for skiing and sledding.

Wachau: With the Danube River running through it, the Wachau Valley is a popular tourist destination in southern Austria. The town of Dunstein is well known as the place where Duke Leopold V held the British king, Richard the Lion-Hearted, prisoner for several years in the late 12th century while the town of Melk is renowned for its beautiful Benedictine abbey. Wachau is also known for its wines, as well as fruits such as apricots. 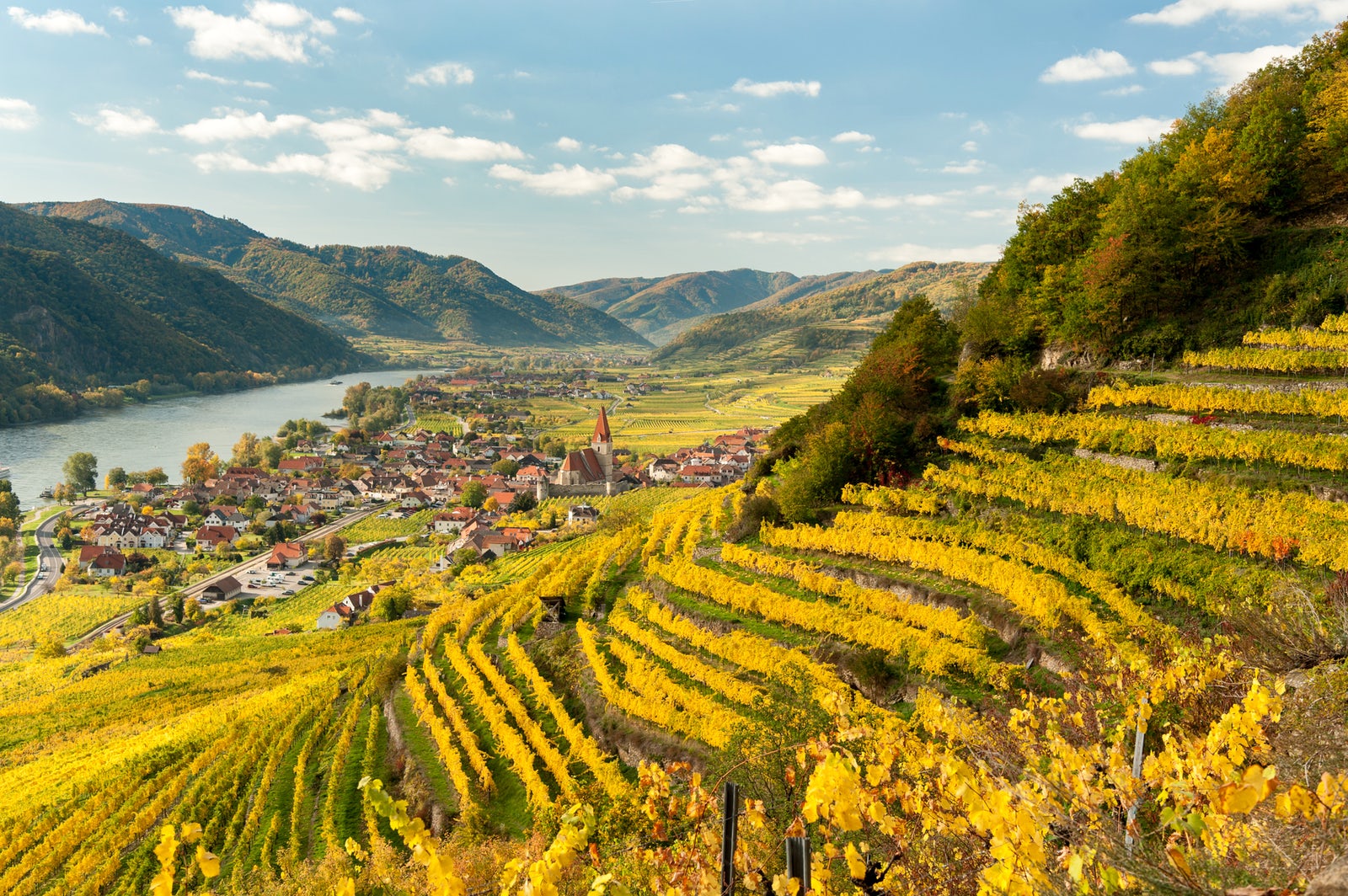 Krimml Waterfalls: Famous for being the highest waterfall in Austria. this is a great place to visit and witness with your loved ones. reach this fall, you’d have to hike a 4 km trail that would take you through multiple observation platforms and around 1.5 hours to reach the highest tier of the waterfall.

Hallstatt: It’s essentially a small yet scenic town that sits near the Hallstatt lake overlooking its serene and clear blue waters.

Click here to read about the best cafes in Hallstatt! 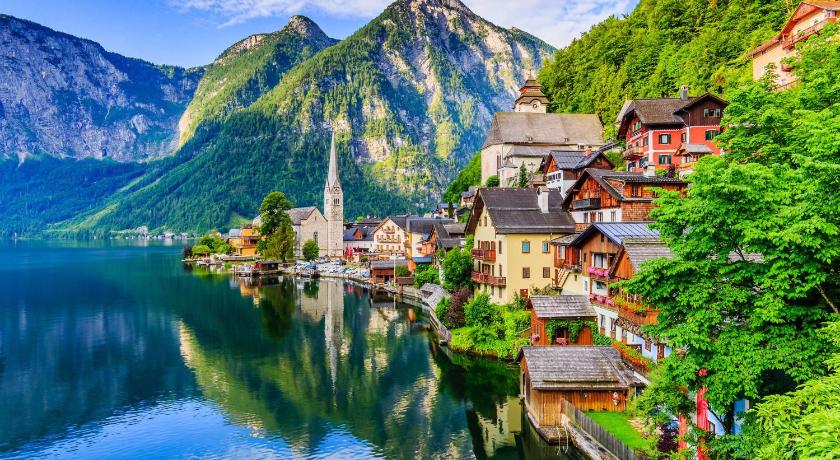