The country of Andorra lies within the geographical space of Spain and France. The 16th smallest country by land, and 11th smallest by population, its only a 40 kms drive from one side of the country to the other. Technically you can enter and exit the whole length of the country in half an hour. Aww you cutie! Also, it has just 77000 people in the entire country, which is sometimes less than what we can have in a cricket stadium in India 😉 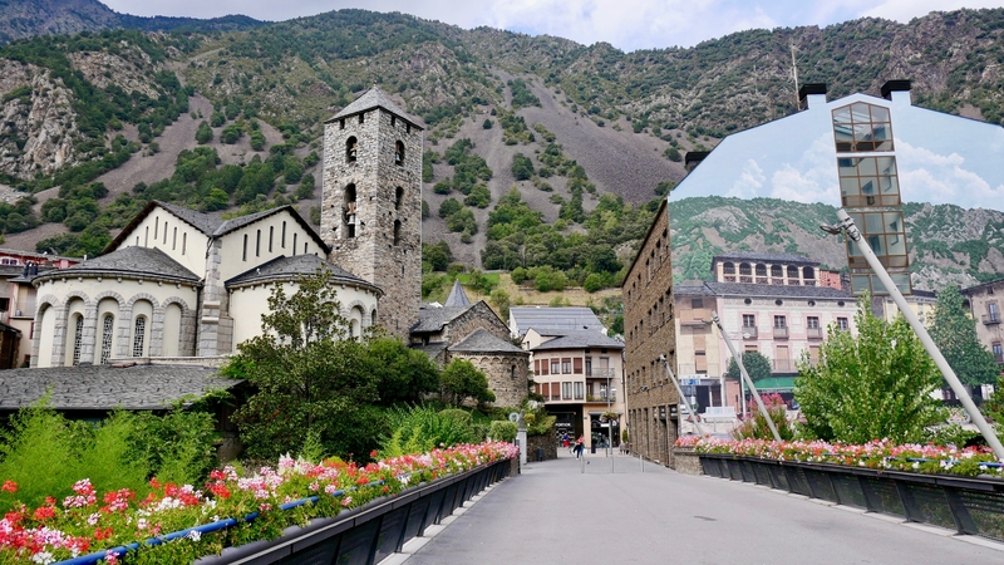 1) A Russian adventurer once claimed to become the King of Andorra. Haha, I love this guy, thinking he can just walk into a country and become king like that!

3) Andorra hasn’t had a war in a 1000 years. Technically, it did declare war on Germany in World War 1, but did not send out any soldiers. When the Germans occupied France in World War 2, they had an outpost on the Andorra border, but did not really send any troops inside. Given Andorra’s lack of participation, they were forgotten during the treaty of Versailles, and didn’t officially declare peace with Germany till 1957, even though World War 2 had ended in 1945!

4) Andorra produces a lot of tobacco. Even though it is such a small country, Andorra uses most of its little farming space for tobacco. Also because its such a tax haven, cigarettes are much cheaper here than in Spain and France. And thus you can see a lot of Spanish and French people come across the border just to buy cheap cigarettes 😉

5) Andorra has the highest tourists per capita in the world. Its population is 77,000 but it gets more than 10,000,000 visitors per year. Don’t be fooled, a lot of them are Spanish and French people who have come across the border to buy cheaper petrol or cigarettes.

6) Andorra is a principality. A principality is a country that’s ruled by a prince. The fact that the President of France and the Bishop of Urgell also rule it, make them co-princes and Andorra the world’s only co-principality.

7) It is the only country in the world with Catalan as an official language. For those who do not know, Catalonia is a region in Spain (Barcelona lies within Catalonia), and a lot of Catalans have been wanting to separate as a country.

8) Andorra La Vella, its capital, is the highest capital city in all of Europe.

9) There are no airports in Andorra.

10) Only one third of the people living in the country are actually Andorran whereas 66 percent are from other nationalities. Aww you Andorrans,  do something. Make some more babies, increase your tribe! 😛

How to reach Andorra:

Since Andorra has no airports, you can enter only via France or Spain. Carcassonne (CCF) Airport in France is the closest airport (about 101 kms away), while Barcelona airport is 140 kms away.

Captain Nero’s Recommendations if you are visiting Andorra:

1) Andorra La Vella: If you come to this country, you have to visit the capital. It’s the busiest tourist attraction in the country, and perched high in the Pyrenees mountains, you get gorgeous mountain views from almost everywhere in the city.

2) Madriu-Perafita-Claror Valley: It’s just 42 square kilometers but what a special place – its the “spiritual heart” of this tiny nation. You remember those picture books and those drawings we used to make as kids – of a mountain, a stream, the sun smiling down, a few cottages? Yes, it’s like that! Beautiful and unspoiled, this remote glacial valley is home to a variety of endangered and rare species of wildlife. There are spectacular views of mountain pastures, rugged cliffs staring down at you, and thick forested valleys. Getting here is an adventure. Being so remote, the valley is only accessible by walking trails, making for a gorgeous and peaceful hiking experience.

3) Ski lovers, you can go to Vallnord, the top skiing destination in Andorra. A lot of Europeans visit this place to ski. Its basically made up of three resorts, and has great snow slopes perfect for skiing.

4) Valira D’ Orient Valley: Take a car and drive to this valley. The scenery is absolutely stunning! 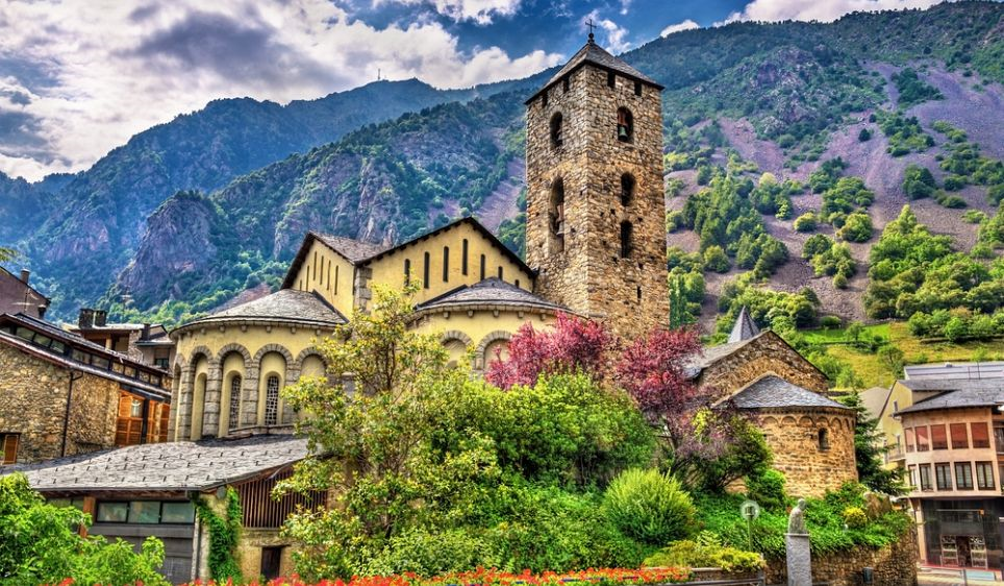 Do Indians need a visa for Andorra?