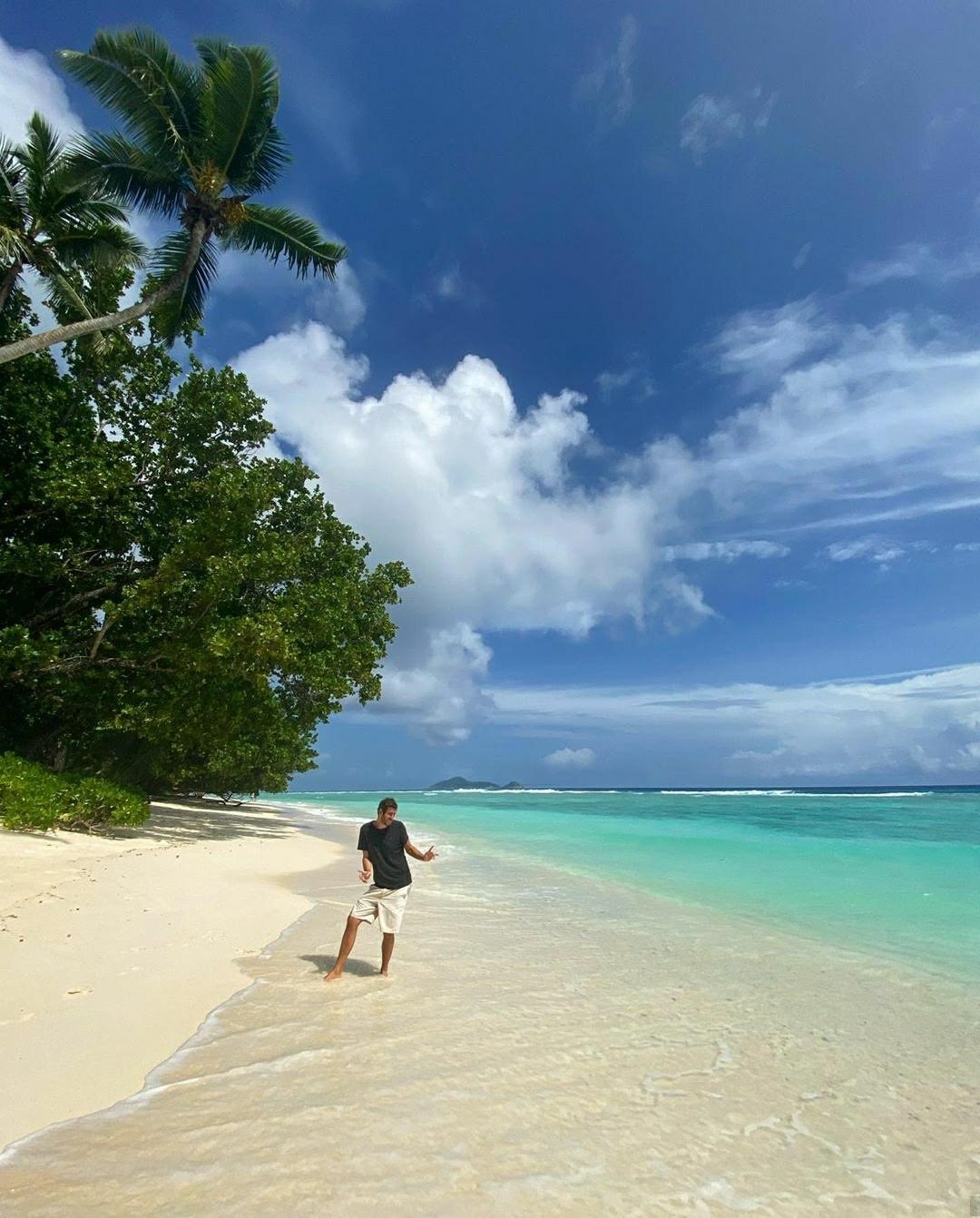 Back in 2008, James travelled to Vietnam with his two best friends to volunteer for building houses. As he was purchasing his backpack, the store manager suggested that he gets a durable one as he would most definitely get the travel bug. At the time James thought to himself, no way, he was simply taking this one trip with his friends. Who knew that he would one day go on to set a Guiness World Record?! (Broken by Lexie Alford in 2019) Back then he was 18 years old and taking a gap year before heading back to university after the first year. In the gap year he was headed for a 3 months trip to Southeast Asia. But it ended up becoming 5 years of travelling around the globe. 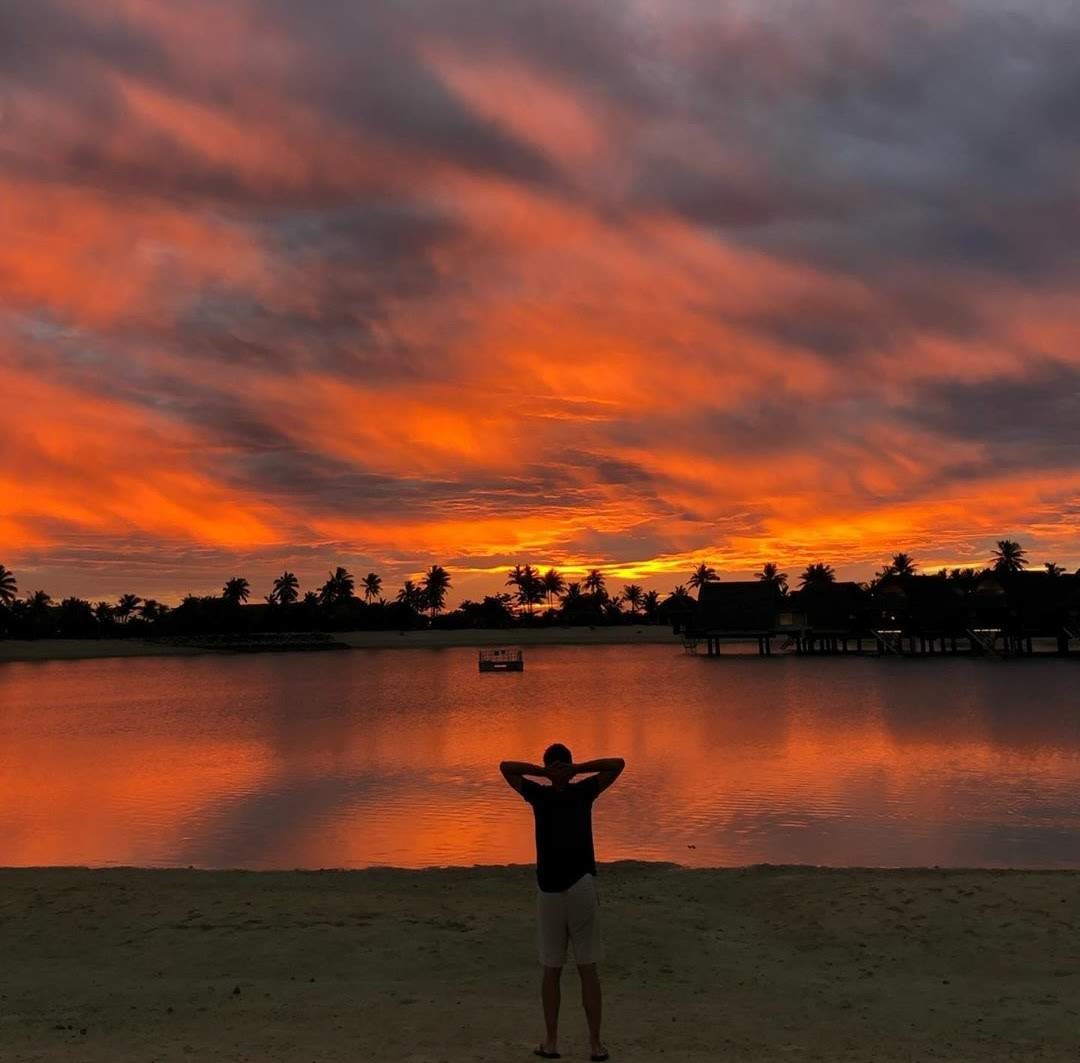 Born to a pilot father, James was exposed to the world of travel from an early age but didn’t quite travel except for the occasional family trips. When he was younger, he saw his family deal with financial problems. So, he went up and down his neighbourhood washing cars and doing odd jobs. He brought a jar of money to his mom and said, “This should help”.  She started a bank account in his name. Thereon, James continued to work one way or the other. While a record as the one held by him sure sounds exciting, it didn’t happen overnight. At 16, the subject of this article was managing 3 jobs along with school. He would save up cash, pocket money and also money in exchange of Christmas gifts so that he could save up enough to not see struggles later in life. Back then he thought he would buy a big house one day. But life had other plans.

At 18, he was trading on the stock market and made enough to take a long trip with his friends. Initially, the Vietnam trip was intended for a short period of time but it was only two days after he returned from there, that he headed off on his first solo trip to Egypt. He credits the first trip for teaching him a lot about different cultures, understanding and tolerating them and also exploring them. When he returned to college for his second year, he found himself thinking that the year would be exactly the same, not in complexity of the course but in essentiality. So, he shut his books, picked up the backpack and travelled for 9 months across Sierra Leone, South America, Iran and Syria. He also started travelling frequently with his father and a lot more even on his own without concerns of network routes and unknown territories. Soon he reached the realization that he wanted to go everywhere. 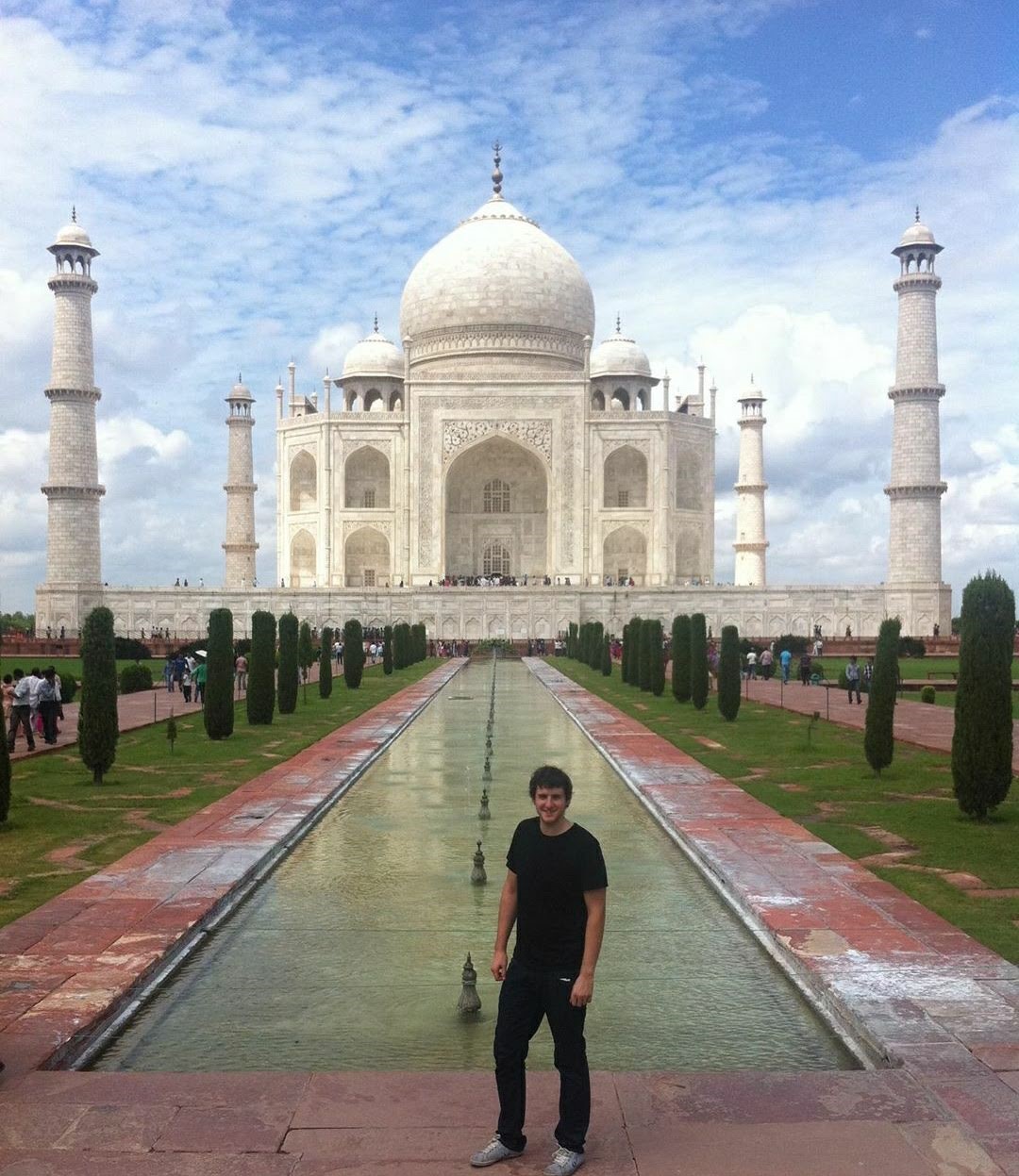 He even visited Afghanistan during a war! Naturally, he spent lesser time there as opposed to some places where he stayed for months. For funding his trips, he would look for jobs whenever possible. In Peru he worked as a bartender in exchange for lodging and meals. Overtime he continued to travel even as he finished his college at LSE or when he went on to work with the likes of HSBC and other banks. 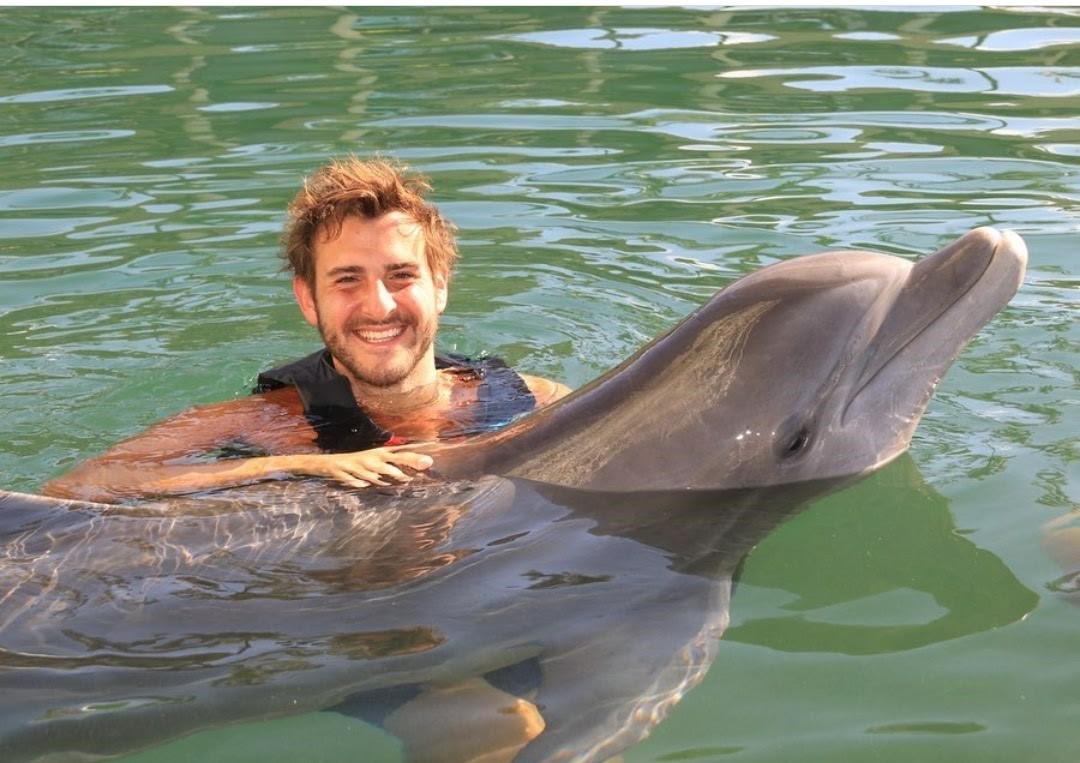 His final country was Micronesia. While a feat such as the one achieved by him would be looked at as momentous or extremely enthralling, James spoke of how a part of him felt hollow, empty even. I guess that’s the cost of having a dream for so long and finally seeing it through. It leaves you empty because it brings up the question, “What next?”. 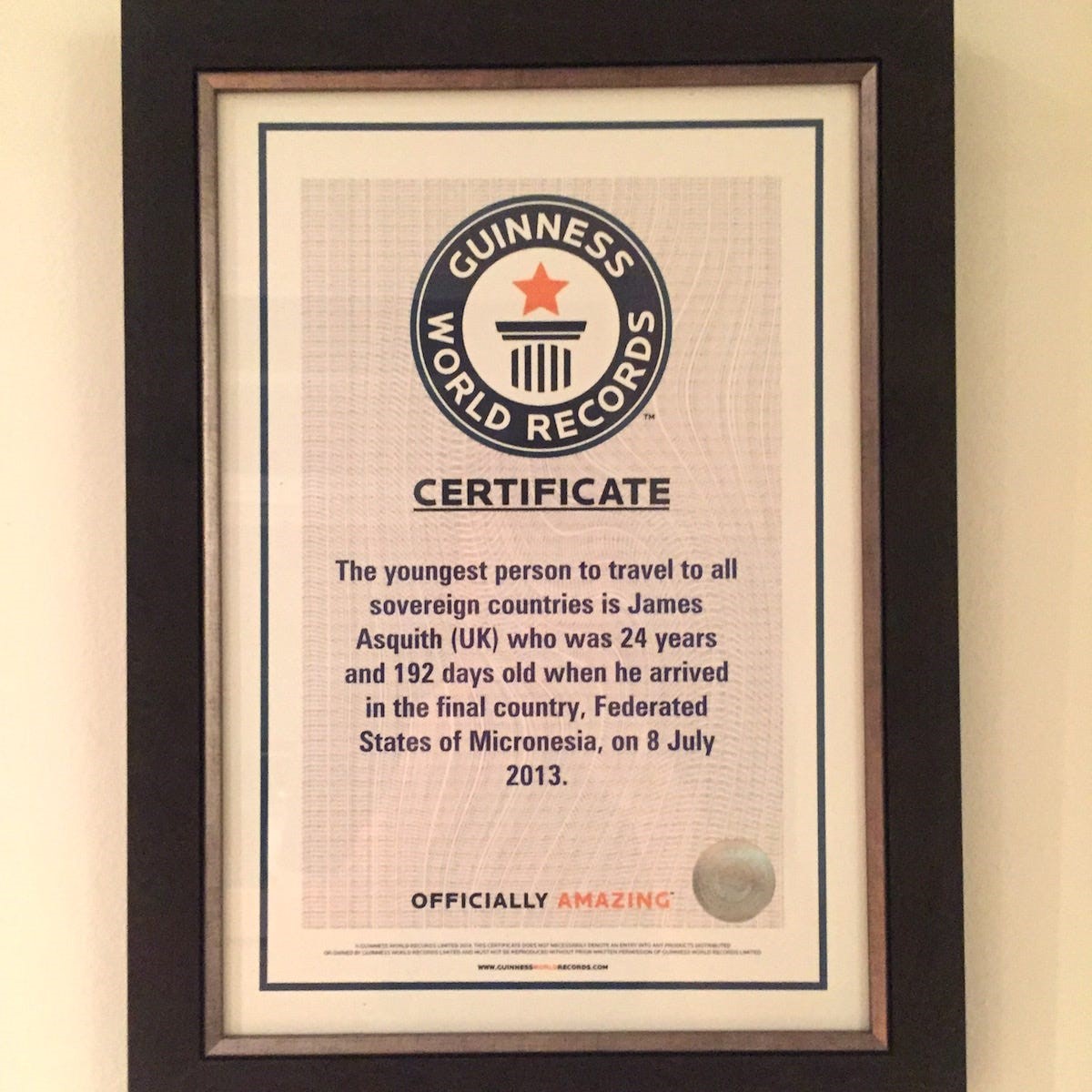 On account of the paper work involved, it took a while until James finally got his Guinness World Record. His passport stamps, visas, photographs from each place and a lot of other documentation was required. But he finally fulfilled the dream he had started chasing when the realization of visiting 100 countries had dawned upon him, after which he went onto nearly double the number. He authored a book titled “Breaking Border: Travels In Pursuit of an Impossible Record”. He also started a travel venture called Holiday Swap and is a writer for Forbes in addition to his bank job.

And yet what I find most impressive about a man like James is not the record itself but the yearn to continue to explore more. I of course haven’t met him but read a whole lot of interviews. In one such interview he stated that when he entered the final country a part of him even wondered if he would have an early life mid-crisis? He said that he cannot claim to be an expert of a number of these countries and in fact still gets excited at the thought of revisiting and exploring further. “There are going to be so many other places that amaze me. There’s so much more to see.” Sigh. What is it about travel that never ceases to amaze us? What is it about it that it always wants us to step out, run and yearn for more? 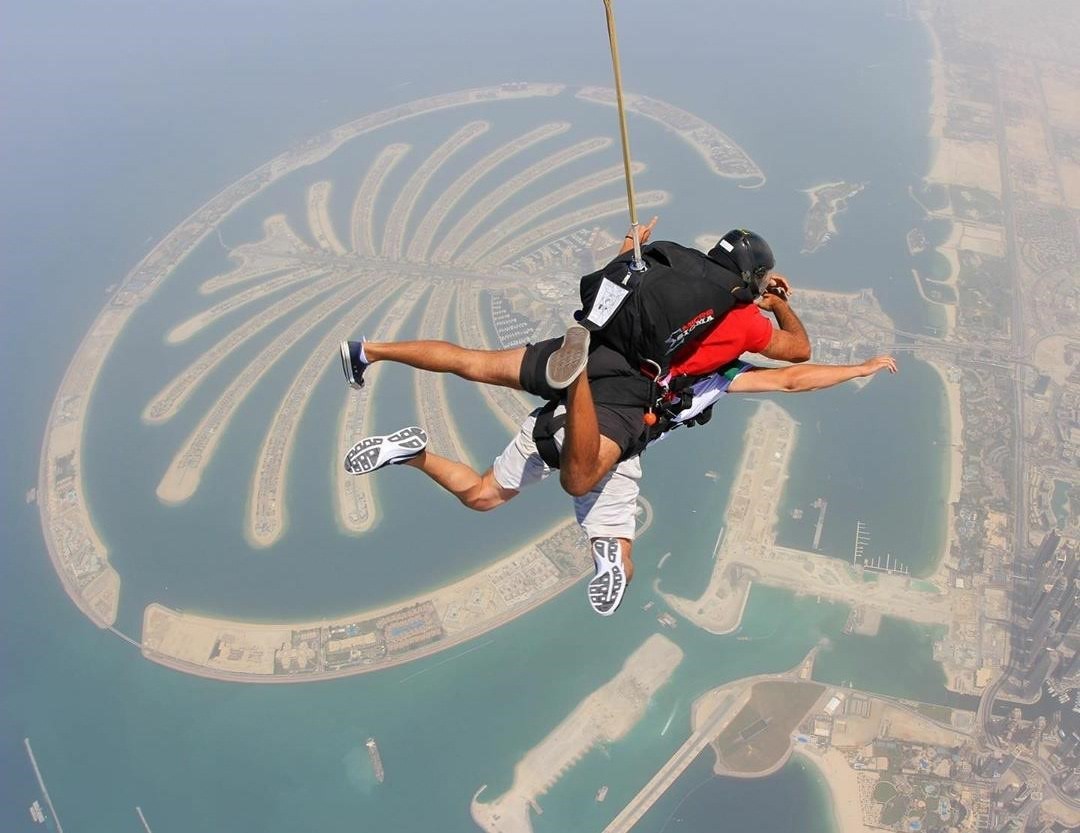