Home > Blog > Tales, Inspiration, Adventure > Women in Mountaineering
Liked this post? Share it with others.
Share
On May 22, Baljeet Kaur sumitted Mount Lhotse to become the 1st Indian woman to scale four 8000 mt peaks in less than a month. To raise funds, Baljeet approached over 3000 corporate houses hoping to raise 25 lakhs, but only managed to get 8 lakhs. Look at what she still accomplished! 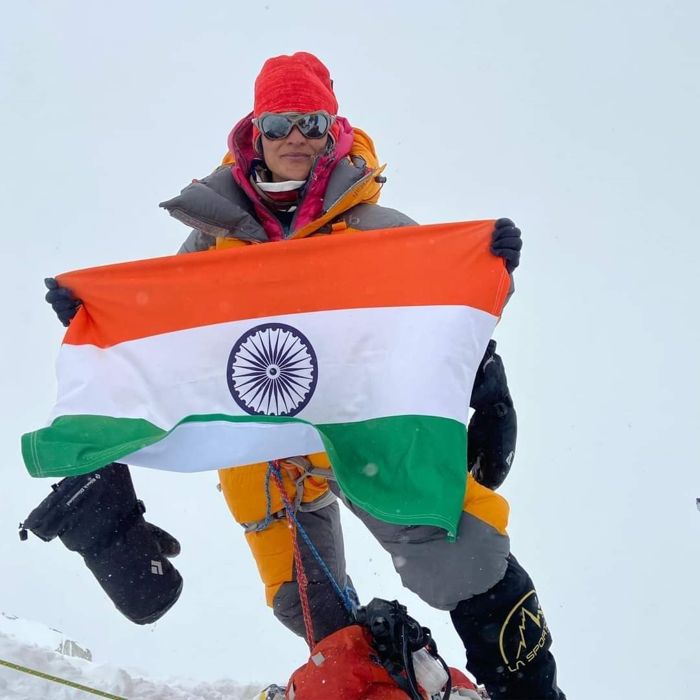 On April 30, Kasturi Savekar (21yrs old) from Kolhapur became the youngest woman in the world to climb Mt. Annapurna. Amazing travel influencer Prakriti Varshney also submitted Mt. Everest this month.
We all know that the youngest girl to summit Everest is Andhra’s Malavath Poorna who did it at the age of 16. Be it Baljeet, Kasturi, Poorna – all of them came from families that were financially challenged. Baljeet’s father drives buses for Himachal Transport, Kasturi’s dad is a mechanic, Poorna’s father worked in a farm. Imagine the level of trust, faith, passion, will power that they and their families had to still go for their dreams. 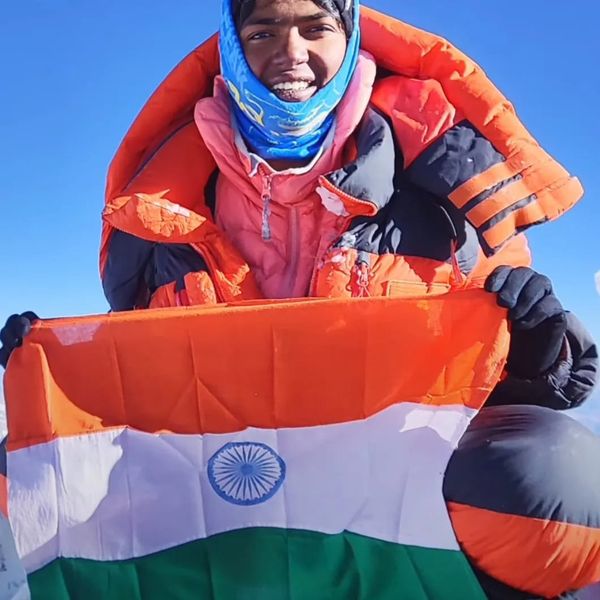 And it’s not only about reaching a summit. Trekking in the mountains for days brings out a human’s true character. How one deals with unfavourable situations, how graceful one is, do we help someone else or not when we are ourselves tired, it all comes out.
In January, our Radu was struck with COVID. Two days after testing negative, she decided to do a trek to EBC in the coldest month of the year. Her head throbbed with the altitude, she was gasping for breath and the snow melt water made her stomach hurt. Her fingers were numb with the cold. Near base camp, the temperature was minus 13 during the day & dipping to minus 25 at night. There was no heater, no water because everything was frozen.Even her bodywash, her toothpaste and lens solution froze. Radu reached Base Camp and I was so proud of her. Actually, I always was. 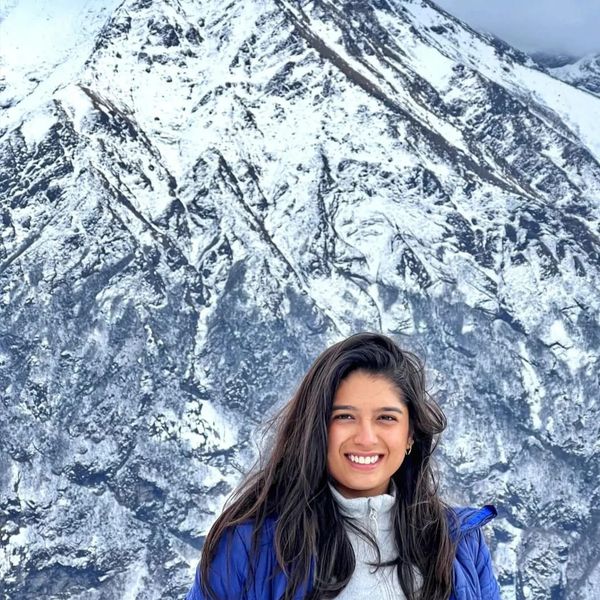 During our Annapurna trek, I looked at Anjali proudly. She had got her period on one of the tougher trekking days, and though she was wincing in pain throughout the day, there wasn’t one word of complaint. She kept soldiering on, and reached every camp at the same time with the people who were at the front. Not just her, I am sure there were others who were battling periods, personal baggages and yet walking on and on. 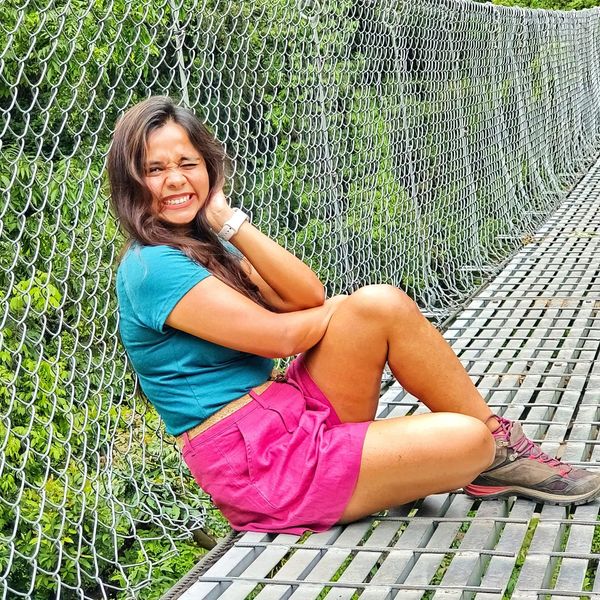 We dont celebrate mountaineers the way we do cricketers or footballers or tennis players. But there is an incredible set of people out there in India and outside, who are setting new records and bars in mountaineering, and I feel super happy to say that a lot of them are women. Some are climbing physical mountains, while others are climbing many mental ones.
Liked this post? Share it with others.
Share 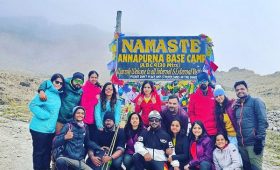 What happened when we reached Annapurna Base Camp! 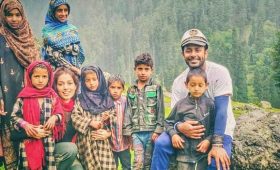 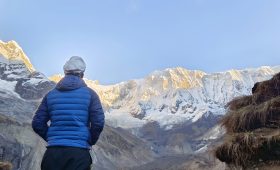 Why do we Trek: An OHOT Perspective