A woman by the name of Kasol, loved and adored by many, had two daughters and she named them Kheerganga and Bunbuni. Sisters as they were, they were so similar yet so different.

Kheerganga was always the life of the party. She’d make friends out of most people in a room. She’d call them over to hang out and they’d stay from night to noon. They’d tell her they brought her gifts and set up vessels to make Maggie, chips and more which would then lay stuck from her hair strands to her curling toes. She’d adorn herself with her mother’s starry pearls at night, yet her numerous friends wrecked havoc and slowly she didn’t shine as bright. She was still a thing of beauty, much adored and much loved, she only waited to be wanted with a gentle touch. 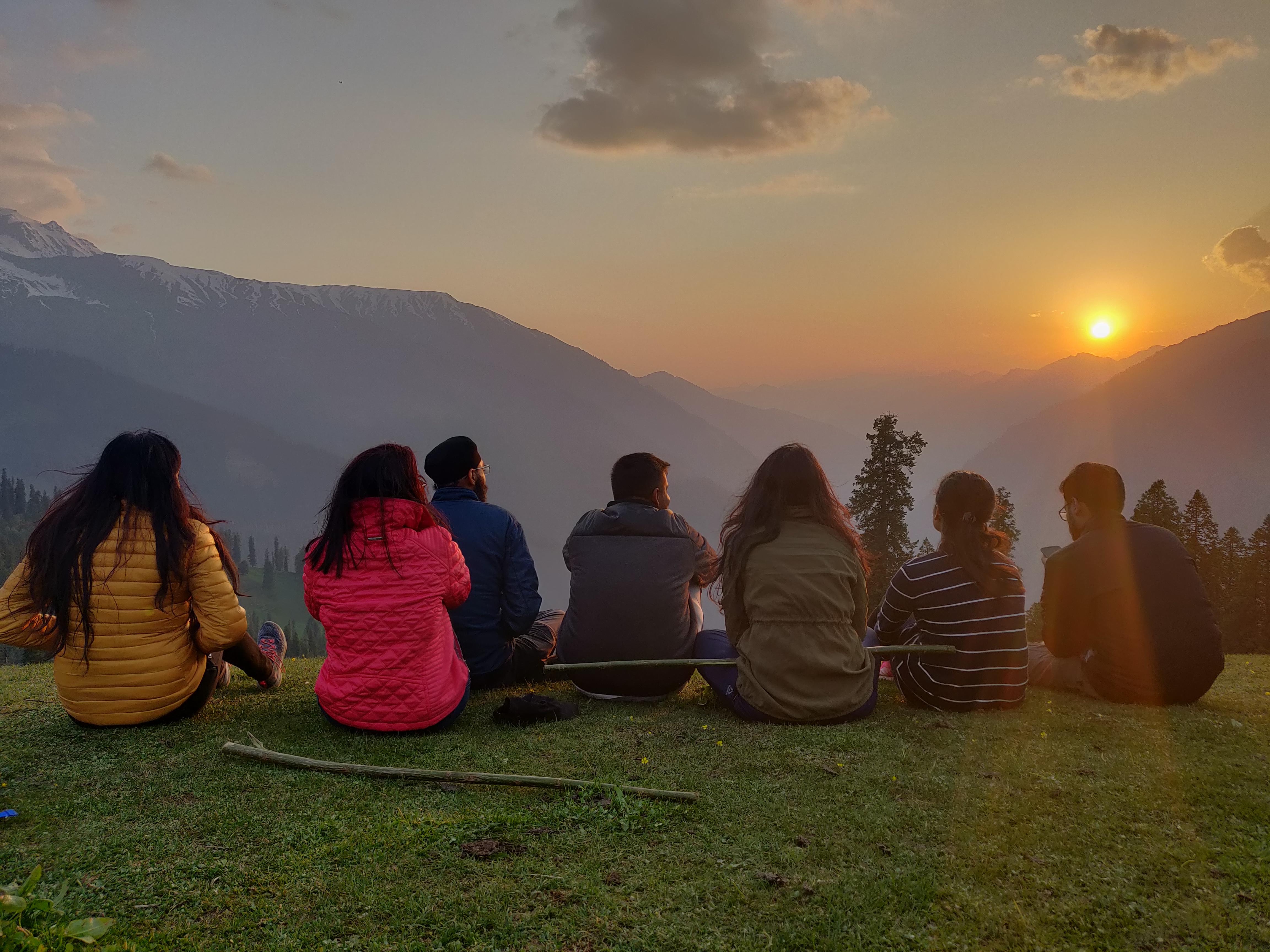 Her little sister Bunbuni wasn’t known to many. She never liked the spotlight and she didn’t quite care for it truly. Shy as could be she’d avoid rooms filled with plenty, seeking conversations with just a handful as her grassland ears swayed softly. With the few who cared to learn her name she forged a friendship so deep, they didn’t know how they’d be amazed when they saw her smile of snowy peaks. And, sometimes she’d wear the family heirloom of starry jewels, leaving her company awed by seeing her bloom. Yet she lived unaware of her great beauty, looking to avoid friends the likes of which met her sister, content to be visited by just a few but those who’d listen in to her songs as they’d walk upon her curves cautiously.

Mother Kasol saw her two children lead lives so different. Both gorgeous in their own right, both strong and so full of might. A mother’s gentle prayer just remained that they’d each meet those who actually cared for what is admiration and affection unless it really cares? 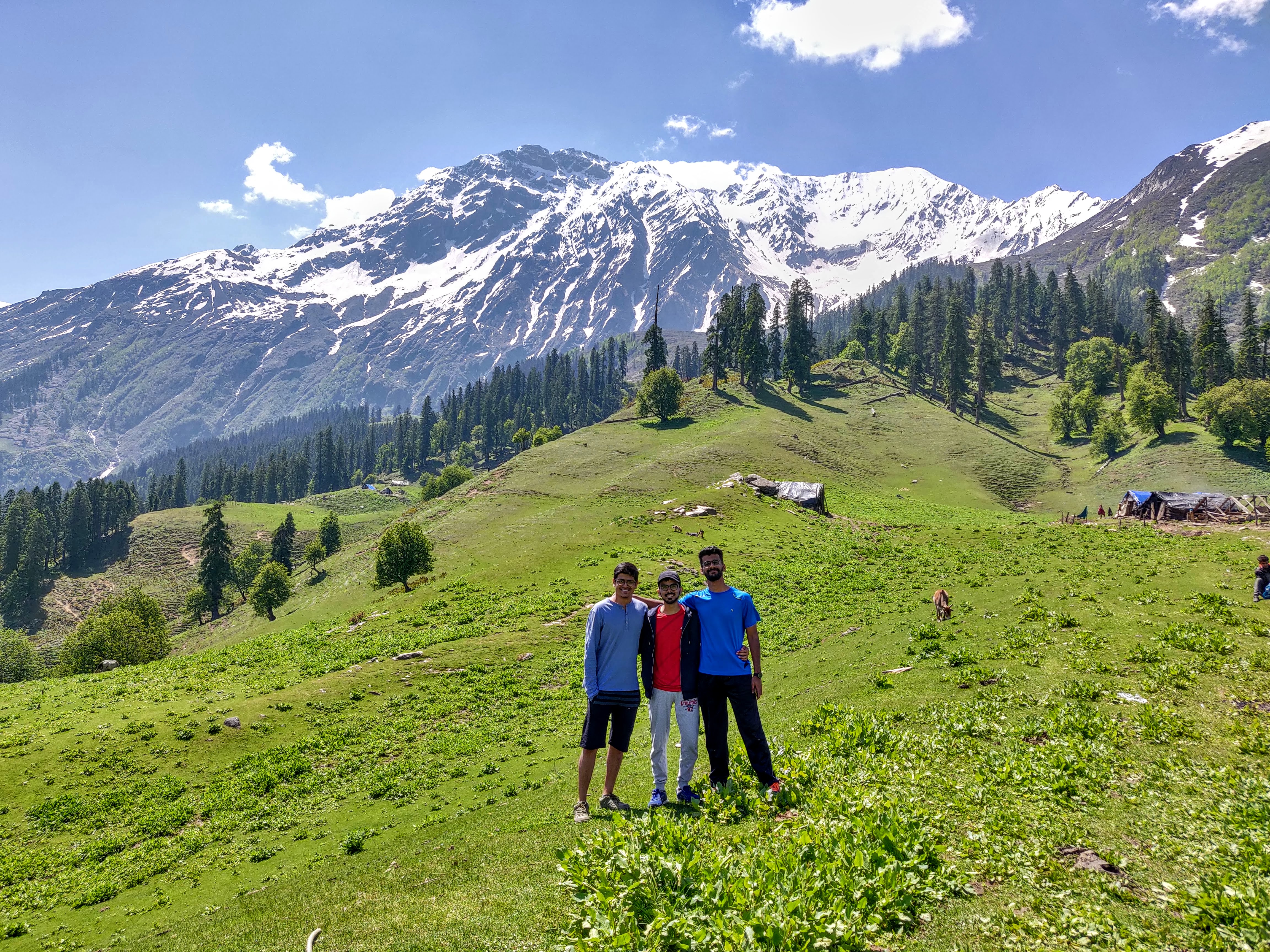 Kasol is a name that became increasingly popular in travel circuits the last few years, however, littering and insensitive travelling has dampened its beauty. Bunbuni or Buni Buni pass is a lesser known trek that starts from Kasol just like the popular Kheerganga trek. They both have an audience of their own yet if you’re looking to visit something offbeat then a lot of would probably opt to go for the quieter one. However the point really isn’t which one you’d wish to visit, it is that as much as we continue to “wanderlust”, we ought to do so in a way that we are sensitive to a place and don’t litter at any point. After all both sisters deserve cleanliness and respect, right? That’s for sure! 🙂 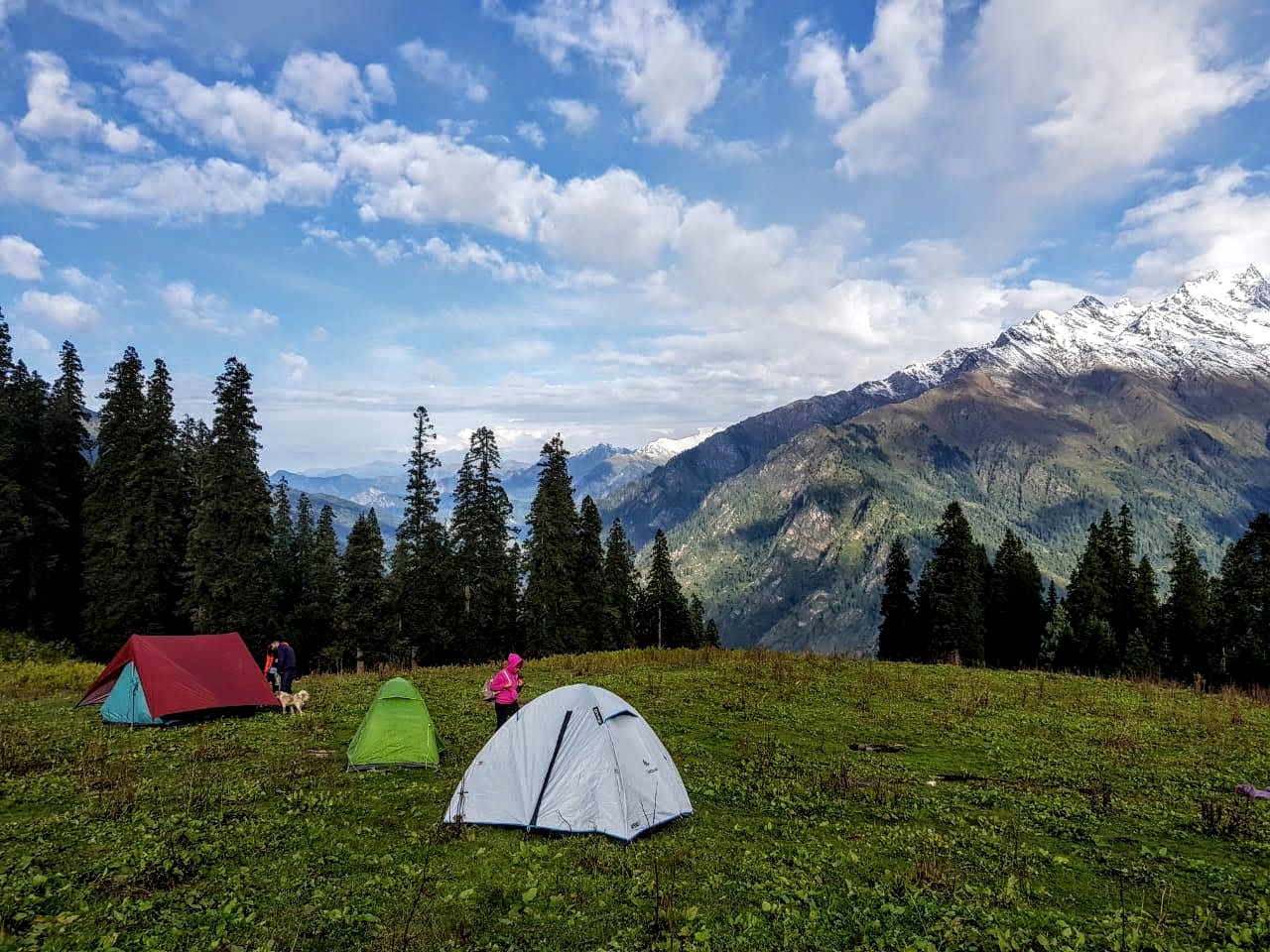