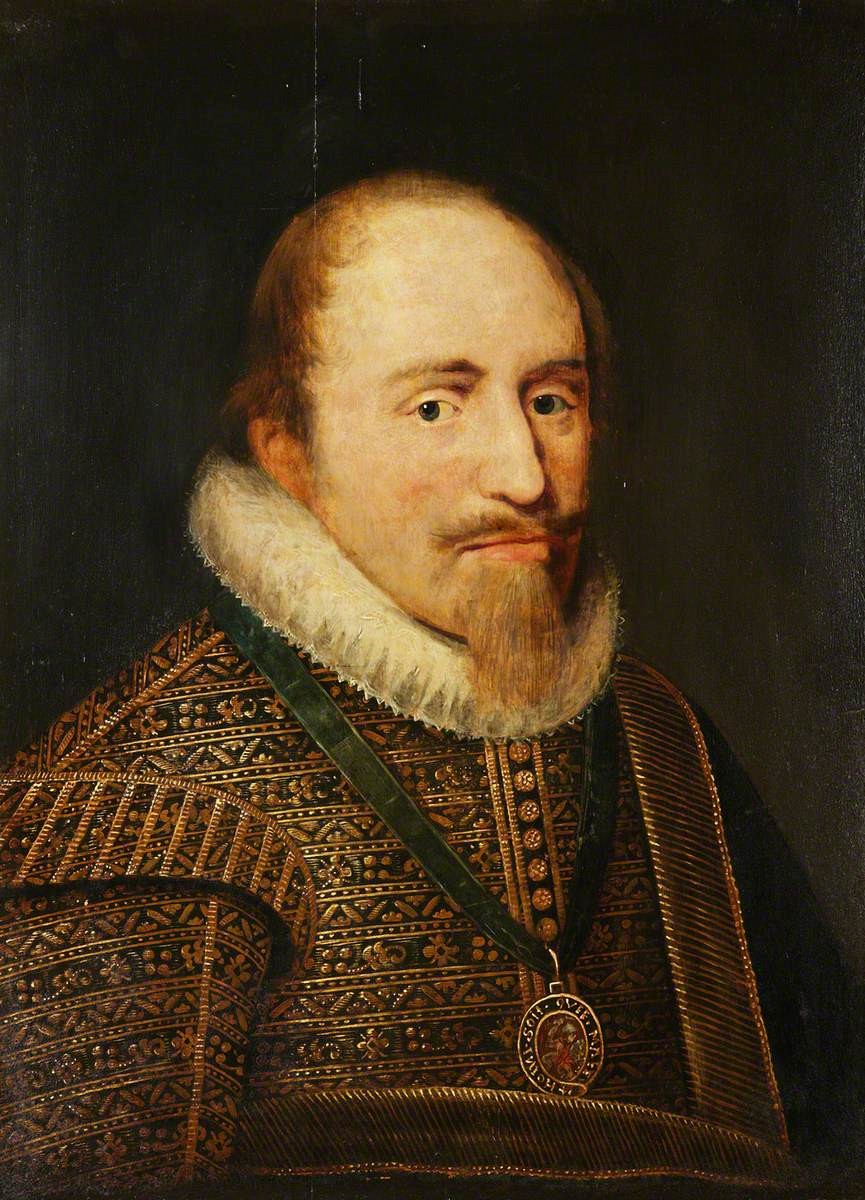 Located in Southeast Asia, the Philippines is one of the dreamiest places in the world! The scenery in each region of the Philippines ranges from mountainous and tropical to metropolitan.  From beautiful emerald rice fields to bright sandy beaches, tropical forests filled with wildlife and hidden waterfalls to teeming mega-cities, the Philippines is a paradise with friendly people and vibrant cultural experiences. Here are some of the most interesting facts about the country!

1. The entire landmass of the Philippines is made up islands, making it the second-largest archipelago in the world. In fact, the Philippines has approximately 7,500 islands with only 2,000 of them inhabited and nearly 5,000 still unnamed on global maps. 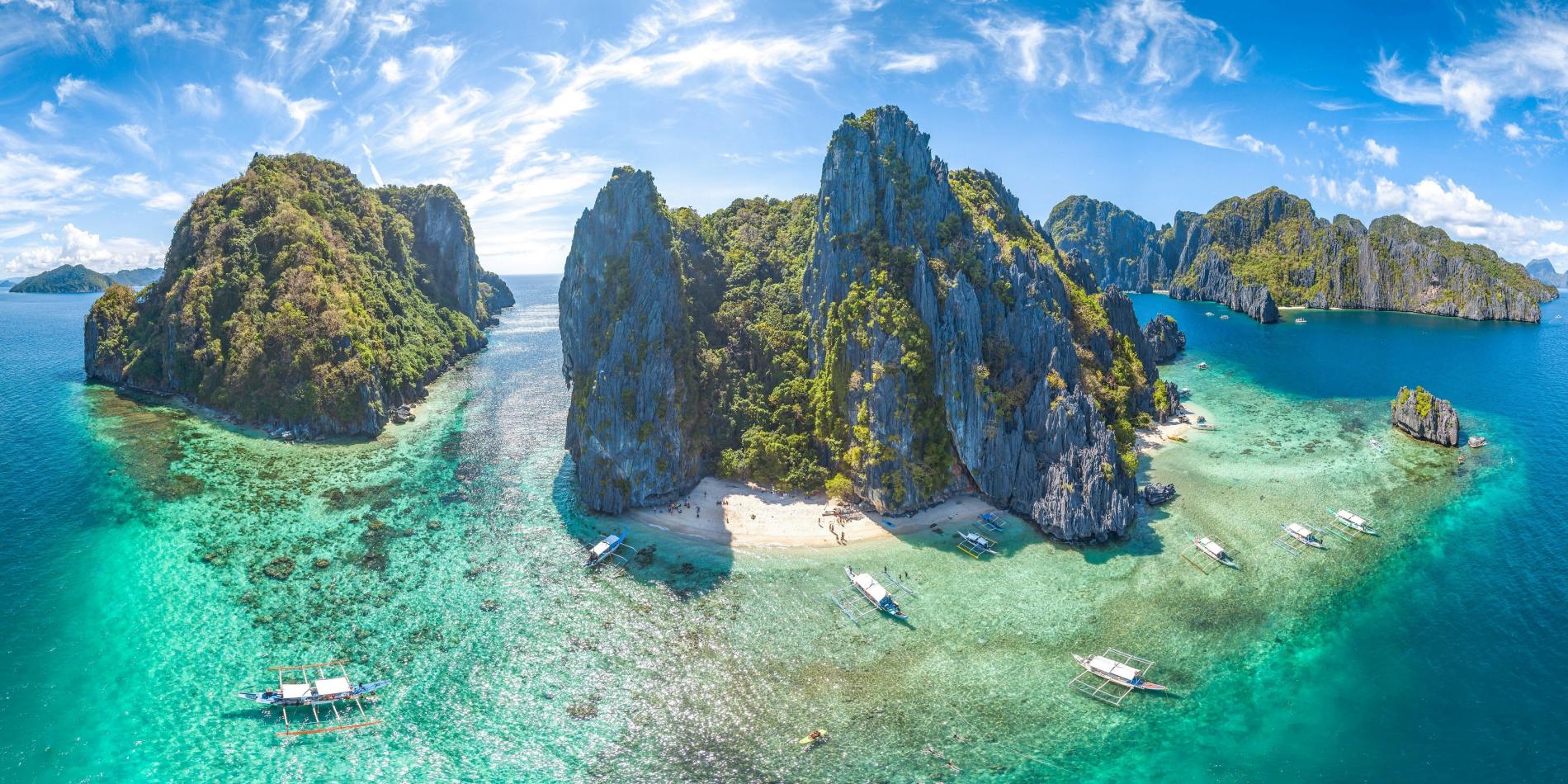 2. While most of their Southeast Asian neighbours practice Buddhism, the Philippines is the only Asian nation that’s predominantly Christian, with 90% practicing that religion (and about 80% of its population, Roman Catholic) because of its Spanish colonial influence.

3. The Philippines is one of the world’s ten most biologically megadiverse countries due to its huge and diverse range of flora and fauna, including more than 170 species of birds and 100 species of mammals not found to exist anywhere else on earth so far. This country has one of the highest rates of discovery in the world; sixteen new mammal species have been discovered in the last decade.

5. Manila, the capital of the Philippines, ranks as the city with the highest population density in the world (and some of the worst traffic congestion!). In fact, Manila spans only 24 square miles but has 1,660,714 residents, giving it a population density of 55,446 people per square mile.

6. Of the top 10 largest shopping malls in the world, three are found in the Philippines: SM Megamall, SM North Edsa, and SM Mall of Asia.

7. After spending time with Filipinos, your social media following will just explode! The Filipinos are so enthusiastic about their Instagram and Facebook that they were ranked as THE highest selfie-takers in the world by Time Magazine! In this study, Makati City (Manila) was crowned the selfie capital of the world, with 258 selfies taken per 100,000 people. Further down the list is Cebu City ranked in 9th place followed by Quezon (also in Manila) at #59 and Iloilo City at #72.

8. Not only that, it is also the “texting capital of the world”. It’s estimated that Filipinos send around 400 million text messages every day, which corresponds to 142 billion sentences a year. This number is more than the combined number of daily text messages sent in Europe and the United States together. And the number just continues to grow as more people gain access to mobile phones.

9. The national symbol of the Philippines is also the national bird: the incredible monkey-eating eagle, also known as the Philippine eagle. It is considered the largest among all eagles, and its wingspan can be as large as 7 feet wide. Sadly, the Philippine eagle is critically endangered and getting caught killing one may be punishable by a heavy fine and up to 12 years in prison. It is estimated that there are less than 500 of them left in the country.

10. The Philippines supplies the rest of the world with approximately 25 percent of all the overseas nurses that are available worldwide.

11. The Philippines struggles with human trafficking. It has the fourth largest number of children who are prostituted in the world. There are an estimated 375,000 girls and women in the sex trades. They range in age between 15 and 20, with some as young as 11 years old.

13. Ferdinand Marcos, the country’s first elected president, died two decades ago yet hasn’t been properly buried yet. He is “on ice” while officials decide if he should be buried with other past presidents and the Philippines’ heroes in the cemetery reserved specifically for them or not.

14. The country suffered one of the largest volcanic eruptions in history on June 15, 1991, when Mt. Pinatubo erupted only a couple hours from Manila. The blast was so powerful that it shot 10 billion metric tons of magma and 20 million tons of toxic sulphur dioxide into the stratosphere, 25 miles high. This caused created a two-year haze of sulfuric acid all over the world and global temperatures to drop by 0.5 °C.

Cebu: Cebu is one of the best diving and snorkelling spots in Philippines. If you are an underwater enthusiast, Cebu is one of your best options for excursions that get you up-close to whale sharks, coral reefs, and sea turtles. In the south-west of Cebu is the stunning Kawasan Falls, which is honestly one of the best places in the Philippines to see. Tumalog waterfall is another great spot to visit if you’re in the south of the island.

Bohol: The Chocolate Hills of Bohol are one of the most iconic locations and natural phenomenon’s in the Philippines. This UNESCO-protected site is a collection of 1,200 geological formations that turn brown in the dry season, resembling a landscape of chocolate candy kisses. Bohol is also where you can meet the cute Tarsiers, one of the World’s smallest primates.

Baguio: Tucked away in a mountainous region on Luzon Island, Baguio is a small city that will give you intimate and reminiscent of a cottage-type environment. You can explore one of the many hiking and biking trails in the area or enjoy the rich flora and fauna here!

Vigan: Vigan is the best-preserved Spanish-colonial town in Asia. If you’re a lover of old cities, this UNESCO World Heritage Site is a must-visit. It’s a delight for history buffs.

Bicol: With loads of white-sand beaches, crumbling caves and epic waterfalls, the region of Bicol is one of the best places in the Philippines to explore. The main attraction here is the iconic Catanduanes Mountains.