There are a lot of reasons why our Munnar Vagamon trip was beautiful, but maybe the best reason of all was Mohicin Muhammed.

Professionally @mohicin was driving us in his tempo throughout the trip. So have a lot of people in the past. But his sporting nature, his enthusiasm, his child like behavior at times, and his thoughtfulness separated him from the rest. 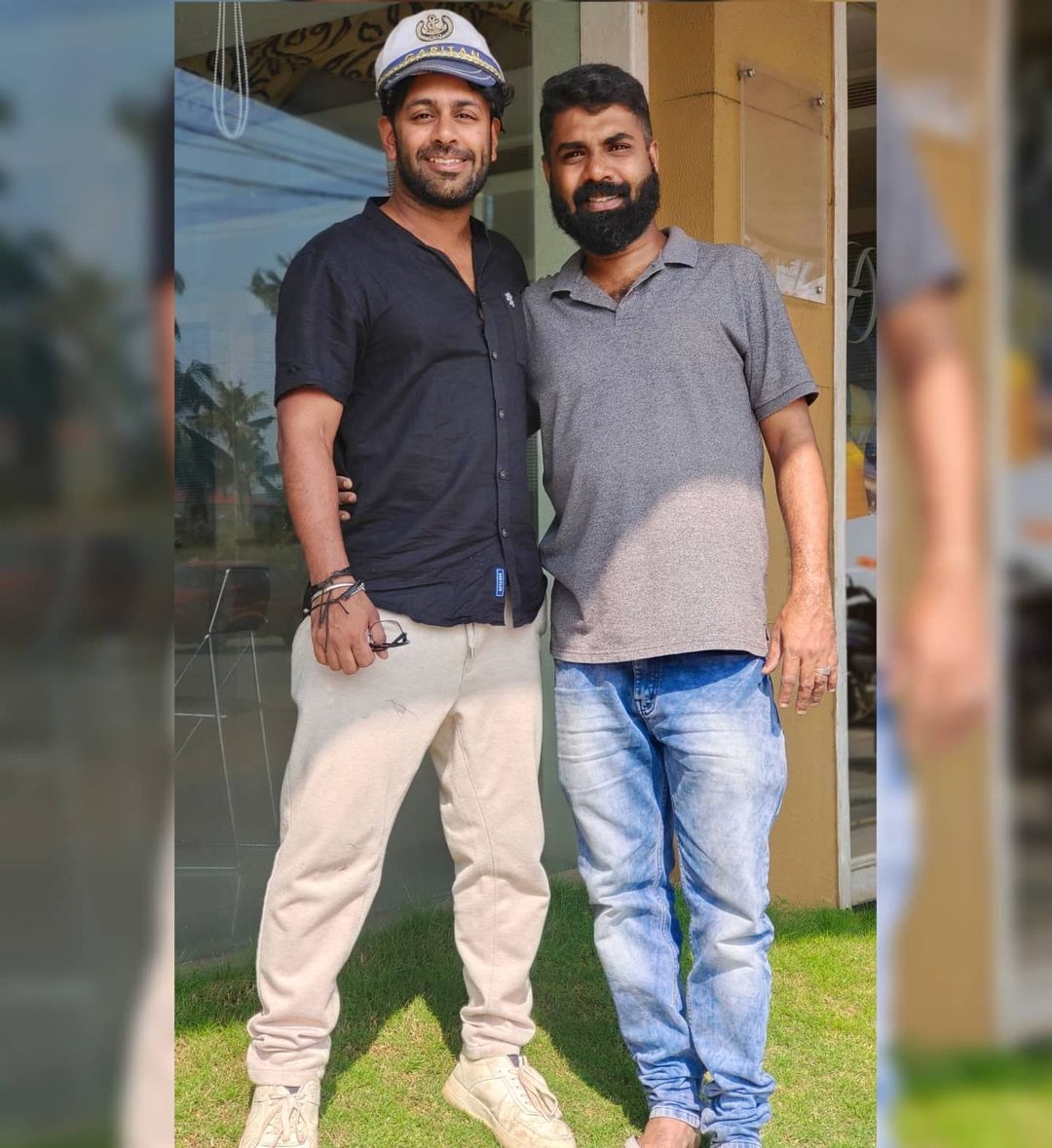 It’s a huge blessing when chauffeurs let you enjoy & don’t fuss. Mohicin went up and above that, by not just allowing us our fun but also joining in. In the evenings, he would switch on the bus’ “disco lights” & as we danced behind, he would dance from his seat. Responsibly though 😉 Even when we were driving at night in the mountains & people were dancing, he never asked us to stop our fun.

He would always notice little things. If anyone put their head out of the window to feel the wind in their hair, or to take a photo, Mohicin would have his eye on them, and make sure no tree was too close. When we would take pics of sunsets or landscapes from the bus, he would slow down the bus without even being told. 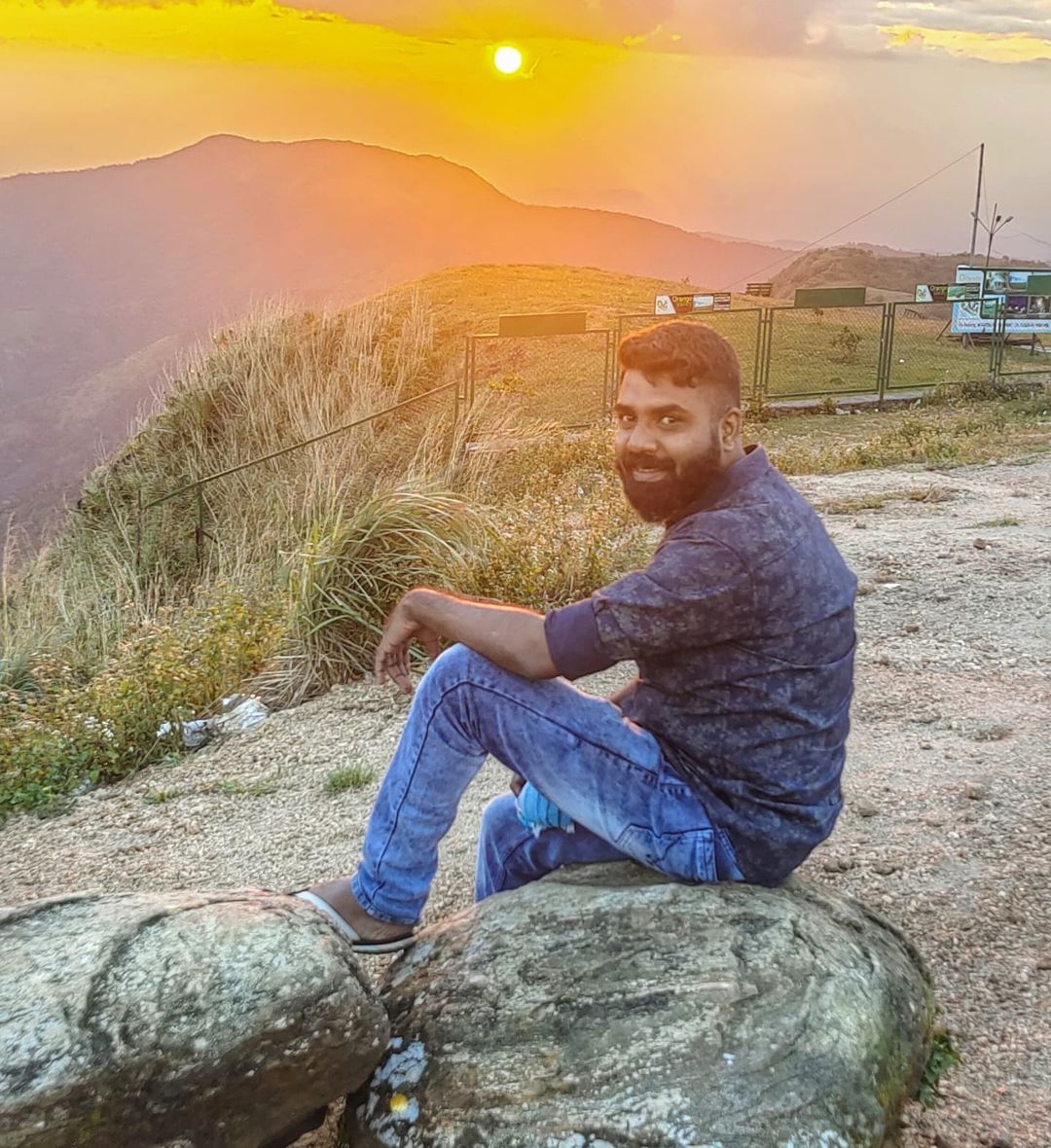 Umpteen times he helped the trippers cross rocks and streams. Mohicin is a monkey, and joined us in all our adventures and even beating us at all of them nonchalantly 😉

Once when we were at a waterfall and one of the trippers was standing alone on a rock, be ran across the rocks knowing she wanted someone to click a picture of her.

At the same waterfall, one of the boys swam across to some rocks. As he neared the rocks and tried climbing, he struggled a little. A few minutes later, Mohicin jumped into the water in his vest and jeans. Though he pretended that he was doing it to have fun, I immediately understood he was in the water to make sure that all the trippers who were inside were safe. All his clothes got soaking wet, but he had our backs. And he didn’t even want us to know it. What a guy. 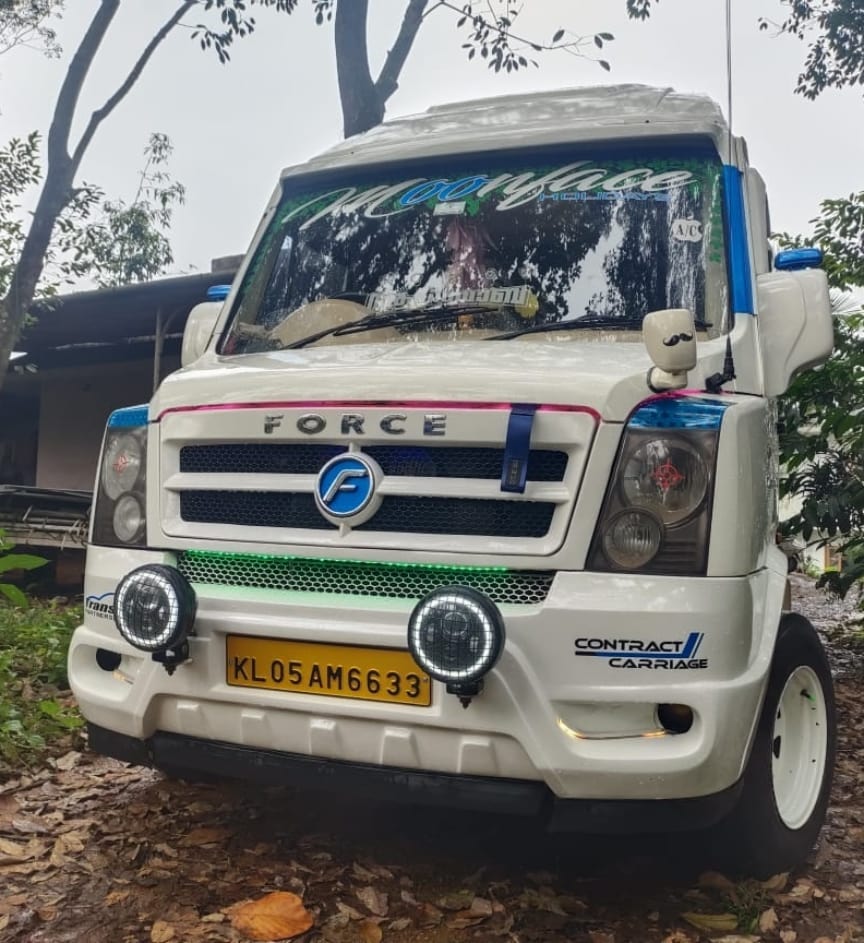 A trip will never be amazing just by its itinerary or the places you visit. It’s the little moments, the kindnesses, the laughter, the conversations that make it beautiful. And Mohicin, for us you were a gem that we all all admire.

With love,
Your Vagamon- Munnar trippers