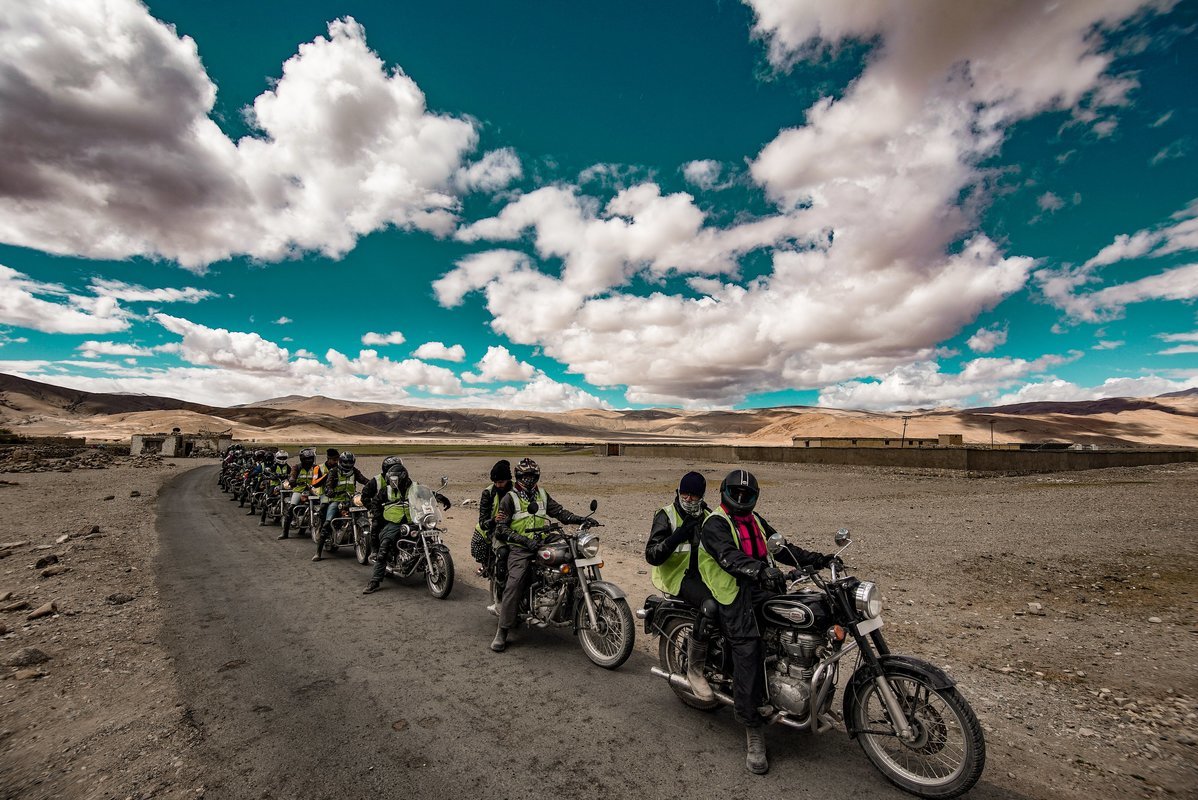 Every year we do multiple trips to Ladakh, and have explored it thoroughly. So we do know exactly how it is every month.

The best time to visit Ladakh is its summer season – from late May to end of September.  Around May 15, the Srinagar Leh road route opens up. Some years, if there has been a very cold winter, the passes open up a few days late. So, if you are planning to drive to Leh from Srinagar, do it post May 20. The Manali Leh road route usually opens up after June 1.

Temperatures range from 15-17 degrees in the day, to low single digits at night, in this season.

Late May and early June, you can still see a decent amount of snow in many places. If you are lucky, you will get snowfall too. As June ends, it becomes warmer, and more people travel to Ladakh then. July and August are the warmest months. September, the weather starts getting colder.

Most hotels shut down from October to April because of the extreme cold.

The sky is very clear during season. You can see a million stars in the night sky, especially in Nubra Valley and Pangong.

Festival: Ladakh’s most popular festival “Hemis Festival” is celebrated between late June and early July. The Ladakh festival is celebrated in September.

You can check out our Ladakh holidays here.